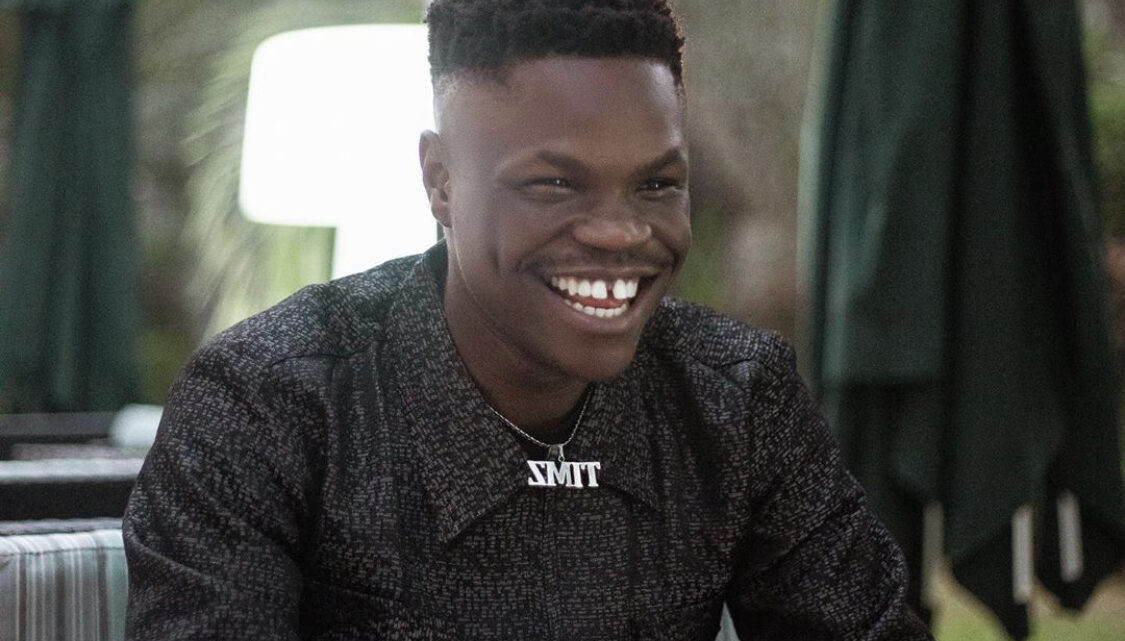 He is popular for his single MJ (Michael Jackson), which he went on and feature Mayorkun and Teni Apata respectively in the remixes. Thereby, remixing one song twice.

Bad Boy Timz was born on the 13th of August, 1994 in the southwestern part of Nigeria. He is from the Yoruba tribe of Nigeria and is supposedly rumoured to hail from Lagos State.

He had his childhood experience in the Southwestern part of Nigeria and has performed in various notable shows across the country.

He is a graduate of Bells University where he bagged a degree in computer science.

Bad Boy Timz claimed that he started singing at a very young age while he was in the church choir as a child.

Bad Boy Timz‘ career officially kicked off when a freestyle video of him doing the cover of If by Davido went viral on Twitter.

It happened that he had series of freestyle videos that went on to circulate the social media spaces.

His official single, Complete Me which was accompanied by a visual was seen topping charts across Nigerian spaces.

Not long after, Bad Boy Timz has signed a deal with Anonymous record label in early 2019.

Since then, Bad Boy Timz has been making waves for himself in the music industry.

He released his debut EP titled Timz EP in 2019 which contained 6 songs:

He carried on his vibe into 2020 and he released his MJ single.
Since its release, he has also made 2 remix versions: one with Mayorkun and the other with Teni.

Bad Boy Timz has also released a single Have Fun and was also featured on track 10, Loading off Olamide‘s recent album Carpe Diem.