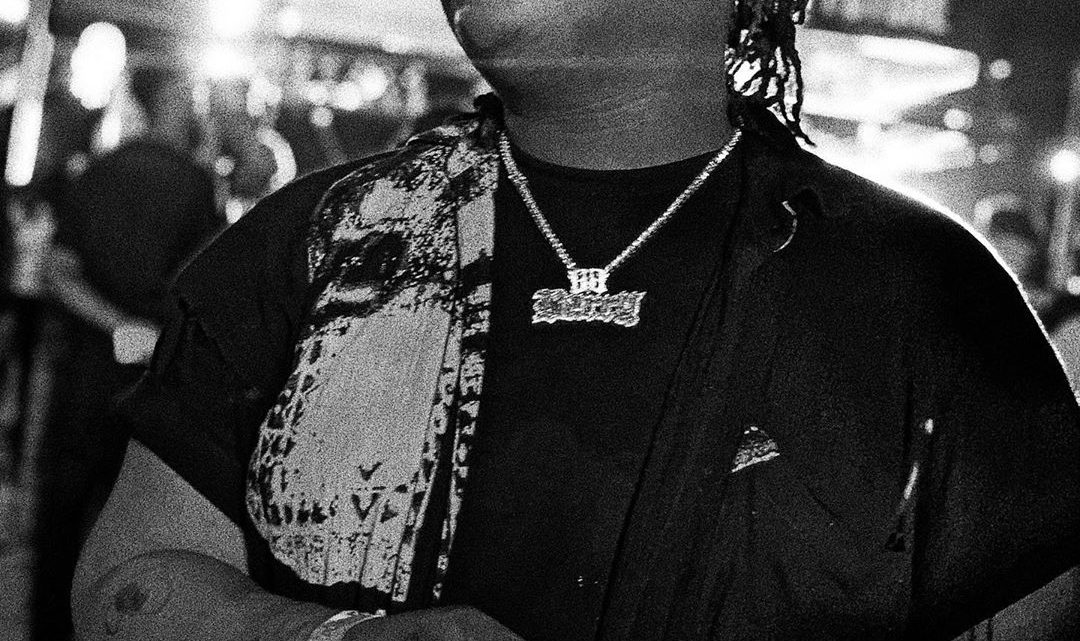 Oluwakayode Junior Balogun who rose into the limelight with the popular name Barry Jhay is a 29 years old Nigerian fast-rising Afropop singer and songwriter.
Barry Jhay, born 13th February 1993 in his state of Origin Ibadan, Oyo State in Nigeria, to the family of popular legendary Fuji Artist Late Ayinde Barrister but got brought up in Lagos State.

Barry Jhay started his musical career at a very tender age, he found his passion for singing very early and this can be credited to his family’s love for music. This was made easy with his father being a legendary Fuji artist.
Barry Jhay invested in his passion which saw him dropping a supposedly evergreen song “Aiye” which catapulted him to the limelight.

The song even with less promotion received many airplay due to the quality of the tune. Aiye a song by Barry Jhay was said to be the bringing back of the Yoruba quality sound and culture.
He’s dropped several singles and projects after that which got him some awards and nominations.

Barry Jhay is not yet listed by Forbes but happened to have gathered a surprising net worth of $100,000.