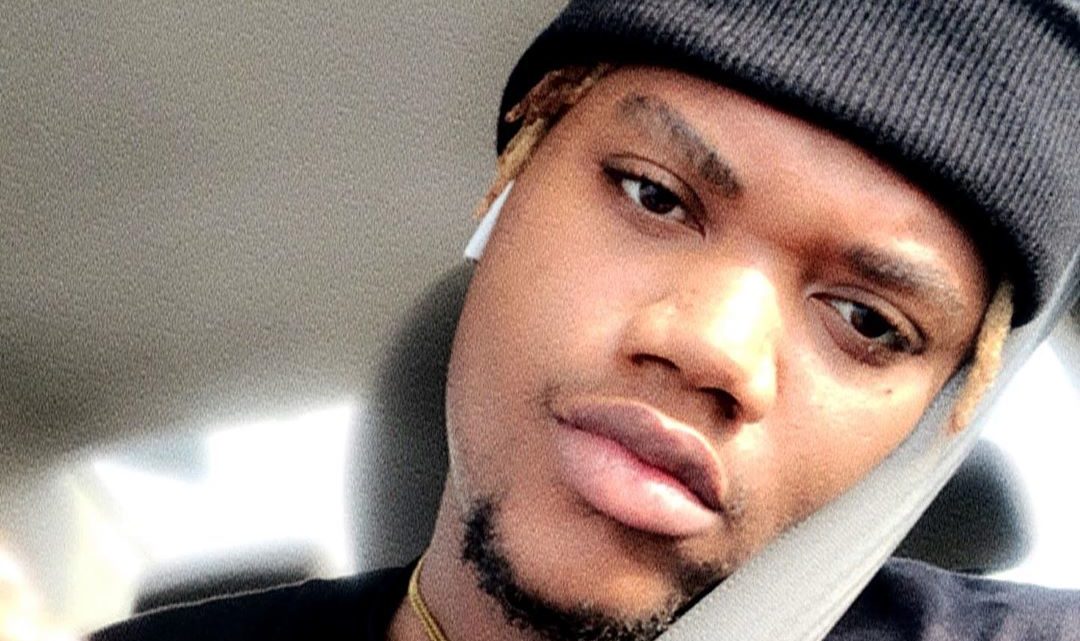 Brainee who’s from the Igbo tribe was born on May 28, 1996. He became a popular figure after winning Pepsi Top Ten Chart Show in 2014.

Brainee is a student of Philosophy at the prestigious University Of Lagos.

Brainee started making music while he was young but took it as a profession in 2014.

He was seen contesting in several rap and singing competitions hosted both on campus and outside the campus.

Brainee also was making covers to popular songs releases and in 2016, he dropped a well-coupled mixtape “OneTime” which was made up of 17 songs.

During his days of contesting in rap battles, Brainee emerged winner of several contests such as

Due to his triumph, he gained a place to perform during that period alongside several superstars like Ice Prince, Patoranking, and more.

In 2019, Brainee dropped a  massively accepted tune Gbese accompanied with the instrumental for the contest which saw so many up-and-coming musicians jump on.

He has worked with notable names in the Nigerian industry including Yemi Alade, Zlatan Ibile, Ckay Yo, DJ Spinall, and Chinko Ekun.

Brainee who’s signed under Rebel Movement is said to have gathered up an estimated net worth of $50,000.

Check out some of Brainee songs below;’