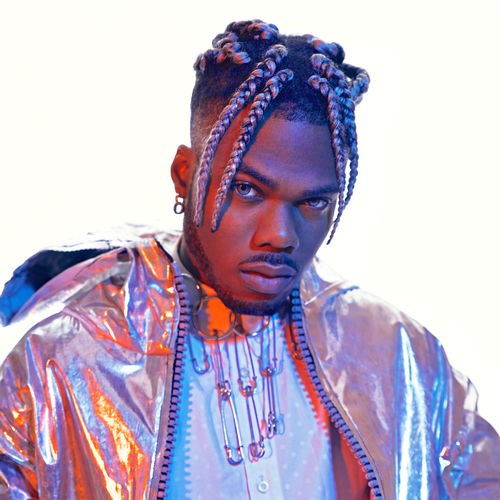 His real name is Chukwuka Ekweani but he goes by the professional name, Ckay Yo.

He is a famous Nigerian singer, songwriter, and record producer.

Ckay was born on the 16th of July 1995 to the family of Mr. and Mrs. Ekweani in the ancient city of Kaduna.

The 26-year-old Ckay Yo was introduced to music when he was seven by his father who was a choir conductor.

By the time he turned thirteen, he had started producing beats and writing songs for a Christian music group. Doing this, he developed his musical skills. He is of the Igbo tribe of Nigeria.

In 2014, Ckay relocated to Lagos go to pursue his music career fully. He signed up as a production intern with Loopy Music, giving him the opportunity to work under big-time artiste M.I.

Since then, he has produced music for the likes of Ice Prince, MI Abaga, Jesse Jagz, Victoria Kimani, Dice Ailes, DJ Lambo, Koker, Blaqbonez, Barry Jhay, and many others.

On the 3rd of November 2016, he was signed by the label as a recording artist. Thereafter he released an EP titled, ‘Who The Fuck Is Ckay‘. He has also released other songs.

The most recent one is ‘Container Don Land‘ where he featured indigenous rapper, Zlatan Ibile, and South African artiste, Moonchild Sanelly.