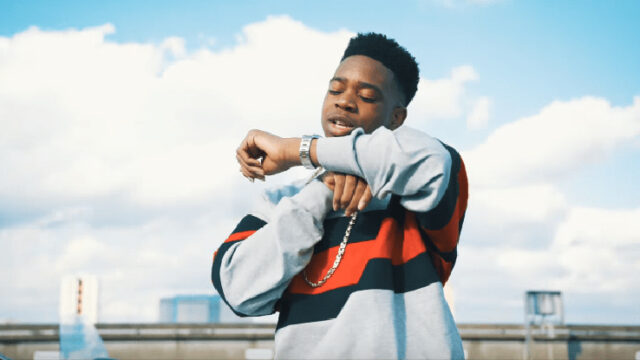 He became a public figure through YouTube skit making.

EO Crossover was conceived in London, England on the 22nd of June, 2001. He is genealogically from Nigeria.

In this era of web-based platforms where you can reach stardom with almost anything if it goes viral, EO Crossover wasn’t left behind. He utilized YouTube where he uploads most of his created skits which were mainly music and comedy related.

As a result of his achieved fan base through YouTube and his content creation, EO Crossover‘s 2018 released single German received massive streaming as it made it Number 13 in the UK Single Charts.

He got chosen as artist of the week by apple cause of his single German in August 2018.

In 2020, EO also got featured by Nigerian awarding winning artist Reekado Banks alongside Kida Kudz in his single Need More.

PS: EO Crossover is not signed to any record label, for now, he’s an INDIE act.

August 7, 2018, added another cap to EO Crossover‘s head as Urban Music Awards awarded him Artist of the Day.

EO‘s released notable singles since his invasion which includes;

The English musician EO Crossover is said to have garnered an estimated net worth of $250,000.