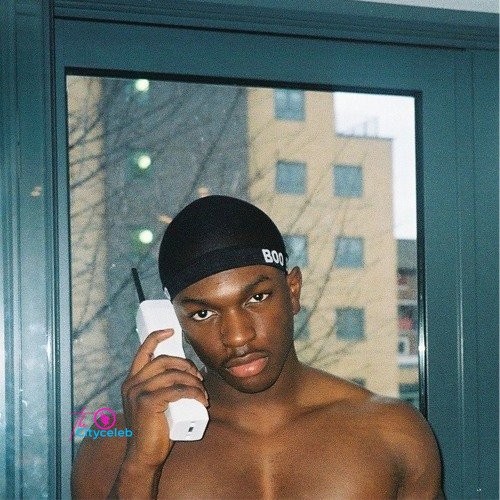 Kida Kudz whose birth name is Olukayode Adesanya is a Nigerian-born, UK-grown musical artist and songwriter. He was born in Ibadan in Oyo State, Nigeria.

The super talented entertainer, Kida Kudz was conceived on the 27th January 1995. He had his growing up both in the UK and Nigeria.

Kida Kudz completed his diploma in Creative Media Production from Newham College, the UK with distinction. he once studied music engineering and then business but he dropped out of both because of his love for music.

Kida Kudz‘s style of music often led by xylophonic and bass-led sonically managed to encapsulate audiences in both Nigeria and other West African regions.

Based in England, where he has resided for about 10 years ago. He moved to the UK to live with his father and stepmother when he was 14. Kida Kudz found himself engross with already established genres in the country, such as grime, UK rap, and even a touch of cheesy pop, citing everyone from Giggs to N-Dubz as inspiration.

He worked with a few rappers including Mobo Award-winning rapper Blakk Twang and several others back in Lagos before he moved to the UK.

He released ‘Ibeere’, a street-inclined single that has been getting a lot of love back here in Nigeria. Olamide and this young artist performed– Beat It’; Which had the video directed by Moe Musa & his funky rap tune ‘Le Boo’
He did a remix of his song “Issa Vibe” with Burna Boy in 2018.

He had a son with a girl but it was unexpected. Although he now lives with his son and this girl happy.