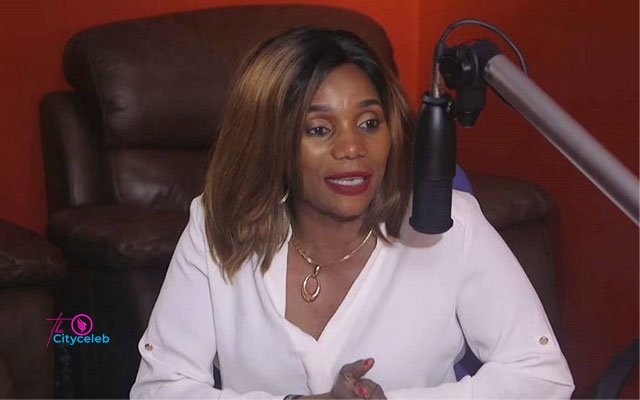 Zodwa Mkandla, as known as Zozo, is an accomplished entrepreneur from the Republic of Zimbabwe.

She’s the Managing Director and Chief Executive Officer of Traverze, a Relaxation and Business Travel Management Company situated in Zimbabwe.

Zodwa Mkandla was born in Bubi in Matabeleland, Zimbabwe. Information about the Zimbabwean businesswoman’s parentage and family background is shredded in opaqueness.

No one can categorically mention the names of her parents, her siblings or give details of her upbringing. The successful entrepreneur’s birth year is not even known to the public but she was born on the 3rd of February.

She started her early education at Mqwassini in the Bundus province before relocating to Harare to further her studies. She bags a Diploma Certificate in International Air Transport Association (IATA).

As a child, Zozo had a passion for imparting knowledge as a classroom teacher. Her dream was to help build a society where everyone has the opportunity to excel in any chosen career.

But circumstances that followed didn’t align with this aspiration of hers as her father would later introduce her to Nelson Samkange, who was in the tourism industry.
Few months into her exploratory adventure in the tourism sector, Mkandla developed a passion for the industry and set out to create a niche for herself.

Zozo caught her tooth in travel management when she was hired as a receptionist for one of the leading travel consultants in the country.

In 2013, she resigned from her employment with the travel firm and started her own company known as Traverze.

Zozo had an affair with Genius Kadungure, popularly known as Ginimbi, a Zimbabwean businessman and philanthropist. Their relationship was predicated on love.

Few months into their friendship, the Harare socialite took to her verified social media handle to announce her engagement with Genius. Though their engagement didn’t consummate into marriage, but the duo referred to each other as husband and wife until they parted ways.

Zodwa Mkandla is blessed with two beautiful daughters namely, Precious Mutunzi from a brief affair with Mutunzi and Melisa Kadungure from her romance with Ginimbi.

On 22nd May 2017, she won the Women4Africa award for International Business Woman of the Year. The award has remained one of her greatest career milestones and achievements so far.

Zodwa Mkandla who is a successful Zimbabwean businesswoman is assumed to have a net worth which is toiled between $200,000 – $1 Million.