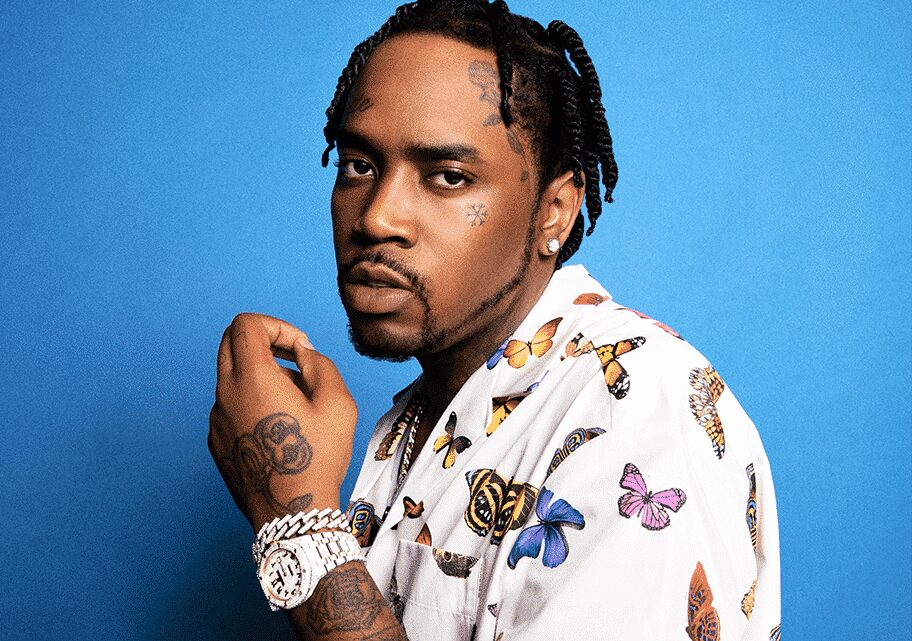 Maxie Lee Ryles III (born 29 March 1990) is popularly known and addressed by his stage name Fivio Foreign. He is a talented American rapper and songwriter who got propelled to stardom in 2019 after releasing one of his hit singles titled “Big Drip“.

After recording huge success with the song, he did a remix of the song with Lil Baby and Quavo. Fivio Foreign is signed under the RichFish Records and Columbia Records, alongside other rappers like Mase.

Let’s take a sneak preview at some interesting facts about his personal life and career journey.

Maxie Lee Ryles III, alias Fivio Foreign was born on the 29th day of August in the year 1990. He was born and raised in New York in the United States of America. He is aged 32 years old.

At the moment, TheCityCeleb does not have many details concerning the names and identities of his parents and siblings. Details about them are still under investigation by TheCityCeleb.

At the moment, TheCityCeleb does not have any valid details concerning the educational background of Fivio Foreign. Information concerning his education is still under review by TheCityCeleb and will be updated immediately after confirmation from our sources.

In the year 2016, Fivio Foreign lost his mother to the cold hands of death; she reportedly suffered and died from a stroke. Fivio Foreign gave birth to his second child, a daughter, in April the year 2021, with his girlfriend, Jasmine Gisselle.

He also dated Sahara Smith who gave birth to his first child. Fivio Foriegn also was in a relationship with model, Sarah Snyder.

Fivio Foreign was also friends with late rappers Pop Smoke and King Von, who were both murdered in the year 2020. He was also a close pal with TDott Woo, who was murdered on the 1st day of February 2022.

Fivio Foreign started his professional musical career in the year 2011, bearing the name “Lite Fivio“. However, In the year 2013, he changed his name to Fivio Foreign and formed a music record with his friends under the name 800 Foreign Side.

He started coming to prominence after releasing one of his singles titled “Big Drip“. The track was featured in his 2019 EP titled Pain and Love. The song was also featured in another EP titled 800 B.C.

In the month of November 2019, Fivio Foreign signed a million-dollar record deal with Columbia Records in collaboration with an American rapper named Mase, who was signed under the RichFish Records.

Later on, In May 2020, Fivio Foreign earned his first two Billboard-charting singles, with his song titled “Demons” featuring Drake and “Zoo York” featuring Lil Tjay. Aside from music, Fivio Foreign is also a philanthropist.

In the month of May 2020, Fivio Foreign launched a non-profit organization named Foreignside Foundation. The foundation provides beneficial resources and programs for at-risk youth, the homeless, current & former gang-affiliated individuals, and incarcerated individuals”.

With the likes of Kanye West, amongst others, his price and level have increased drastically. Fivio Foreign currently has a net worth estimation of US$2 million.