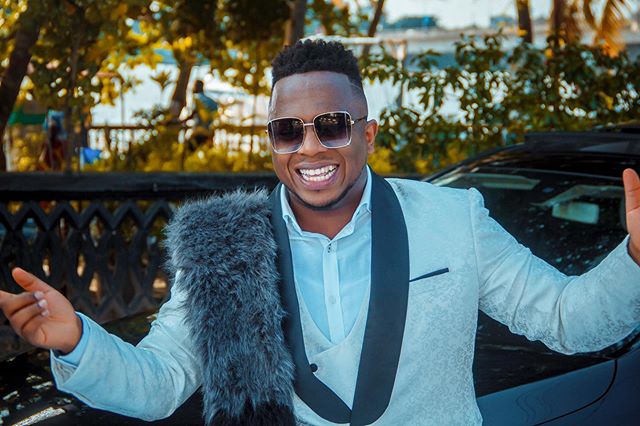 He was born on the 9th of September, 1979, and is one of the most popular, richest, and most influential gospel singers in Nigeria.

He won the songwriter of the year at the LIMA AWARDS 2020.

He is from a Christian family and the fifth of six children.

He started out as a rapper before switching to gospel music.

Before fame, singer Eben was a background vocalist. And in 1997, his debut as a gospel singer was at the choir of the Christ Embassy.

He became popular after his first public appearance at a conference organized by Pastor Chris Oyakhilome.

Singer, Eben attended Orile Primary School for his primary education and Community Grammar School, Orile for his secondary education. Both schools were located in Lagos.

Eben started his career as a rapper in 1997 and was mentored by his elder brother. But later, he discovered his talent in singing and he became a gospel singer. He became popular after his first big public appearance at a youth conference organized by Pastor Chris Oyakhilome in 2005.

In 2006, Eben joined Christ Embassy as a member, the church was found by Pastor Chris Oyakhilome.

In 2007, his first album, On the Rock was released, it contained songs which include, Imaranma, God Dey, Iwo Nikan, I Don Hammer, and other beautiful tracks.

In 2010, a follow-up album, Phenomenon was released, it included songs like Imela Papa, Siya Nma, Supper Man, and several other tracks.

In 2013, Eben released another album, Justified, which contained songs like You Alone Are Worthy, Onye Nwem, How I Love You, For Ever, and All The Way.

Another album titled, Magnified, was also released and it contained songs like Stayed On You, Everything, Idi Nm, Lifted Hands, and other worship songs. He went viral after he released a song titled, Victory.

Eben hosted a Live Concert in 2019, concert was called Joyful Noise 2019 and it was held on the 15th of September 2019. The concert featured top gospel musicians and also most popular American musicians like Bob Fitts and Phil Thompson.

A label record, Hammer House of Rock with a business arm Hammer House Ventures, which specializes in the production of video and music, event management, and the interior is owned by the gospel singer.

Eben is married with two kids. He got married on the 30th of November 2013 to Jahdiel (Grace Okoduwa), his fellow gospel singer.

His white wedding was held in December 2013, and he was joined in holy matrimony by Pastor Chris Oyakhilome.

Marking his name as one of the respected and celebrated Nigerian gospel singers, Eben has smashed an estimated net worth of $1million – $5million.