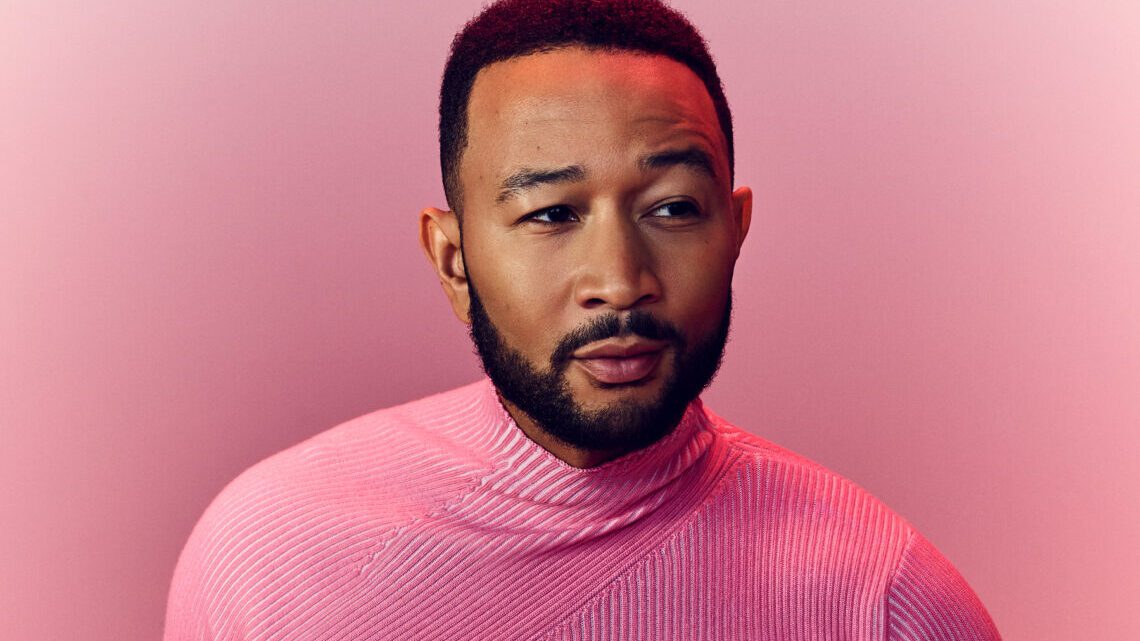 John Roger Stephens (born December 28, 1978) is an American singer, songwriter, and producer who is known by the stage name John Legend.

After signing to Kanye West‘s GOOD Music, he released his debut album, Get Lifted, in 2004. The album, which made it to the top ten spots of Billboard 200, was certified double platinum by RIAA.

John Legend is the first Black man to have won all four major American entertainment awards – Emmy, Grammy, Tony, and Oscar. He is also an actor and has received a Primetime Emmy Award nomination for his role in Jesus Christ Superstar.

John Legend is an African-American who was born on the 28th of December 1978. His parents gave him the name John Roger Stephens. He was birthed into the family of Ronald Lamar Stephens (father) and Phyllis Elaine Stephens (mother).

He comes from a family of six. He is the eldest child of the household and has three younger siblings: Ronald Stephens II, Phyllis Stephens, and Vaughn Anthony Stephens. His father was employed as a factory worker with Navistar (formerly International Harvester). While his mom, Phyllis Stephens, was a seamstress.

John Legend was born and raised in Springfield, Ohio. He comes from an inclined music family. His father was a drummer in the choir, while his mother was a vocalist and the choir director. Also, his grandmother was an organist who played for the choir.

By the time he was four, he had begun to play the piano. His mother homeschooled him and skipped two grades because of his great academic prowess.

John Legend is an alumnus of North High School in Springfield, Ohio. He joined the school when he was twelve years old and graduated at the age of sixteen.

He studied at the University Of Pennsylvania and graduated with a Bachelor’s degree in English.

John Legend dropped his debut studio album, Get Lifted, under GOOD Music. The album was released in December 2004 and sold 116,000 copies in the first week of its release and made it to number seven on Billboard 200.

The album saw production inputs from Kanye West, Dave Tozer, and will.i.am. The project was certified Gold by the RIAA and sold 540,300 copies in the United States. The album won the Grammy Award for Best R&B Album in 2006. He also earned two more nominations for that year’s Grammy.

He released his second studio album, Once Again, in October 2006. He wrote and produced most of the songs on the tracklist. The album reached number three on Billboard 200 and made it to the top of the Top R&B/Hip Hop Albums Chart. One of the album’s singles, Heaven, won the Grammy Award For Best Male R&B Vocal Performance.

John Legend released the third studio album, Evolver, in October 2008. The album’s lead single, Green Light, was nominated for the Grammy Award For Best Rap/Sung Collaboration. In 2009, he teamed up with The Roots to create the collaborative album, Wake Up!. The project was released on the 21st of September 2010.

John Legend is married to model Chrissy Teigen. The duo had met in 2006 when she appeared in his music video, Stereo. They soon became friends and started dating after a while.

The couple tied the knot on the 14th of September, 2013. The marriage was done at a private ceremony in Como, Italy.

The couple’s first child, Luna Simone Stephens, a daughter, was born in April 2016. Their second offspring, Miles Theodore Stephens, a son, was born in May 2018. The children were born via in vitro fertilization.

The couple was expecting their third child, a son, in September 2020, but Chrissy Teigen suffered a stillbirth.

John Legend is one of the highest-paid singers and songwriters in the music industry. He has also earned a small fortune from staring at movies.

His net worth is estimated to be valued at US$75 million.