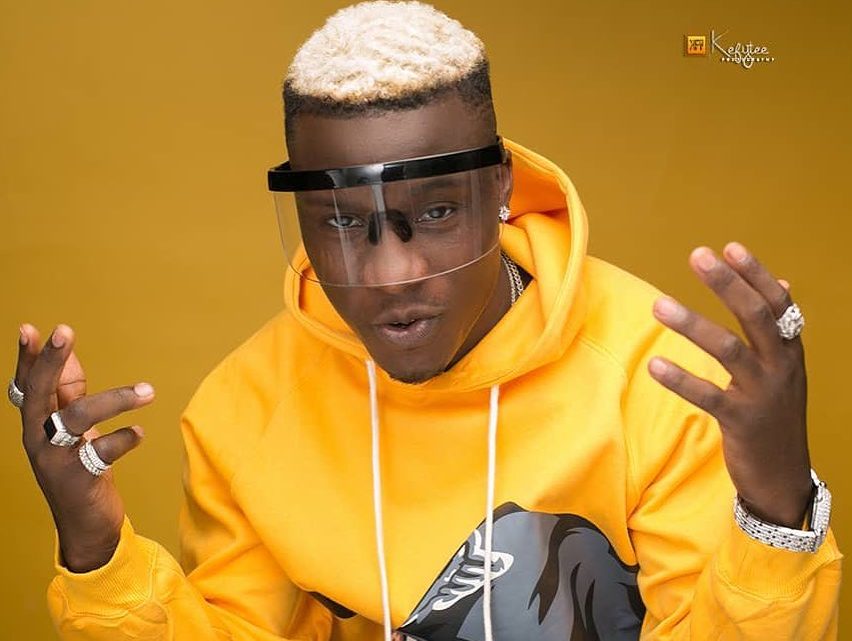 Born Ephraim Bababo but got popular with the name Junior Boy is a 27 years old Nigerian Musical Artist, Songwriter, and Singer.

Junior Boy was born on September 23rd in the Ebute Meta area of Lagos, It’s been noted that he had his Primary and Secondary school Education in that same environment but went ahead to complete his Secondary School education in Agege where he grew up. A star born into a family of four.

Just like every other kid who was born with no silver spoon, Junior Boy was born into a family who was just doing fine but not enough funds to cater for his musical career. Junior Boy after discovering his creativity in music, crafted his own sound and was always seen in the street of Agege showcasing his talents, he was performing in free shows for his passion.

Junior Boy is said to have tried Footballing as a career before venturing into music. Parent separated while he was still young but his breakthrough brought back his parents together.

While still struggling in the street as a popularly known sensation, he released “Money” which received so much attention, since the tune was doing fine, he dropped a song “Irapada” which immediately shot him to stardom.

It is rumored that after Junior Boy had dropped “Irapada” which received massive airplay, 9ice called him up for a remix of the tune. Immediately the remix with 9ice was dropped, Junior Boy got his name stamped in heart of music lovers which got him being one of the favorites Afropop artists.

In 2017, Junior Boy got a whooping multi-million naira deal with Obimzy Records.

He got nominated in the Headies Rookie Of The Year Category and Top Naija Music Awards For Artist Of The Year and so on.

Junior Boy is rumored to have gathered a whooping estimated net worth of $100,000 putting him among the top-rated young artist in the Nigeria Entertainment Industry.