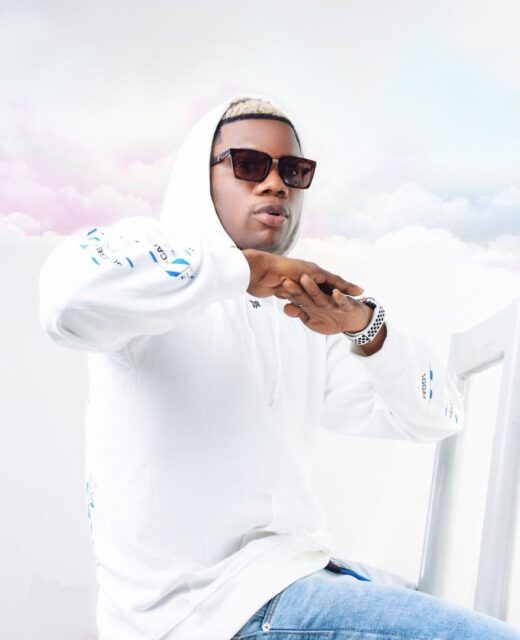 The talented Nigerian singer is known for his hit single, Nwanne, featuring Yovi.

The song, Nwanne has been on massive airplay across the country.

However, he is an independent artist awaiting to unveil his talent on record labels.

He had his childhood experience in Lagos, the western part of Nigeria.

Kayset found found for his chosen career at a very tender age and has been in pursuit of it.

He has become of the fast rising Nigerian acts to watch out for as his sound is cultivated with a unique rhymth.

Kayset fell in love with music at a very early stage, inspired by circumstances and the environment he finds himself.

He began professionally at the age of 18. He has grown in the music industry with his immense passion for the craft.

He came through with his first single, “Jeje,” in 2019. The song had paved the way for him while garnering lots of media attention.

He is fast becoming one of the most sought after with his incredible talent. He has performed in top events and concerts alike.

He came to the limelight after delivering above expectation on his single “Nwanne,” which enlist amazing vocals from Yovi.

There is more to expect from the talented singer as he already announced his forthcoming collaborations with the likes of Dotman and Jamo Pyper.

The talented Nigerian singer, Kayset’s net worth has not been estimated.