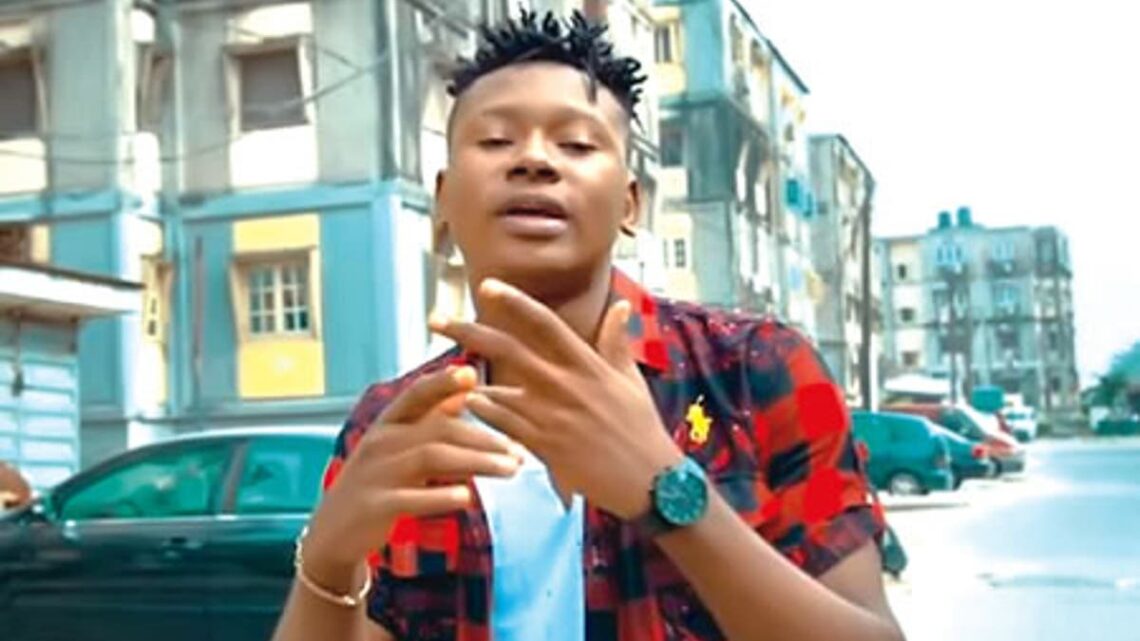 Known by his stage name Kola Boy but real named Nwodu Chinonso is a fast-rising Igbo rapper and songwriter from Enugu State, Nigeria.

Kola Boy was born on the 2nd of May 1997 to the family of Mr. and Mrs. Chinonso in Enugu, southeast Nigeria.

He completed his secondary school education at ST. Charles Lwanga College, Enugu. Then he proceeded to the Institute of Management Technology (IMT), Enugu for his higher education.

Spurred by this, he released another single titled “Onyx” and featured Emmanuella of Mark Angel‘s Comedy in the music video. The song was produced by Korrect Sound.

For the remix of the song “you didn’t caught me” he featured Harrysong on the track.

Recently, he came out with another single, “Collect” featuring artiste Wonder J.

At the moment, Kola Boy is signed with the music label, MAF Music.

The rapper has gathered a large number of followers both on his Instagram page and YouTube channel where he posts rap videos regularly.

Kola Boy‘s net worth cannot be ascertained at the moment because he is still an upcoming music artiste but rumor has it that he’s worth $30,000 – $150,000.