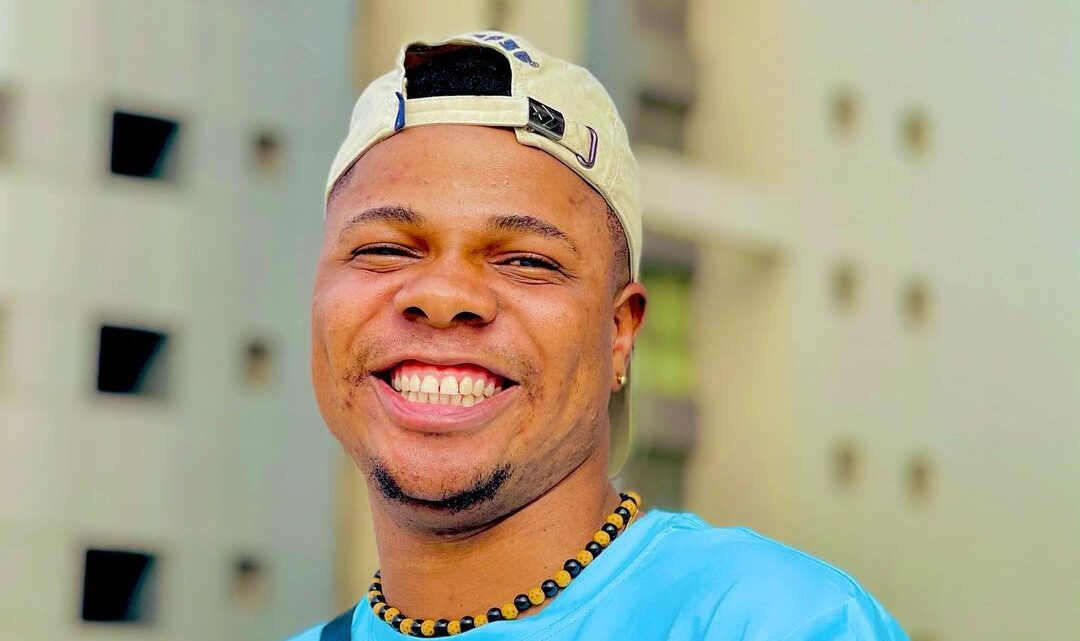 The handsome young man came to the limelight after one of his comedy skits went viral on Instagram.

He is famous for the slang, Yasin Ko Funny Na.

LMD Akika was born on August 18 in Lagos in the late 90s. He is a Yoruba boy who hails from one of the southwest states in the country.

He was born to a Christian household that raised him in the same faith.

The talented artist was raised in the mainland part of Lagos, alongside his siblings. He also received his education in the city.

He is currently studying for a degree in one of the top universities in Nigeria.

LMD Akika rose to prominence in the industry after one of his comedy skits went viral online. Many celebrities had reposted his videos thus allowing thousands of people to see the video and they started following his page.

He always rants about social issues in his videos but he does it in a funny way. He is most angry in his videos.

He is known for being shirtless and tying a blue towel in most of his videos. He always wears a shower cap or cap on his head. The video is always recorded by his friend who doesn’t show his face in the video.

Some of the catchphrases he uses in his video are: Yasin and Ko Funny
Na.

His mentor in the industry is The Cute Abiola alias Lawyer Kunle.

The comic star is also a rapper and songwriter. He has recorded a couple of singles that made waves online. He is yet to drop an EP or album. He raps in Yoruba.

His debut single is titled, Mother. He released the single Beholder in June 2020.

LMD Akika has over 130k followers who actively engage with his videos on Instagram.

LMD Akika is a very handsome young man. His first name is Ola. He is fair-skinned and in his early twenties. His birthday is on the 18th of August every year.

He is a Christian and attends the Celestial Church Of Christ.

LMD Akika is in a serious relationship with a beautiful young lady but is private about her identity. He celebrated his mother’s birthday on the 23rd of July 2020.

One of his close friends is Jaypath Abiola, a fast-rising musical artist.

LMD Akika is not married.

He is still an upcoming social media personality who has the opportunity of growing fast in the industry.