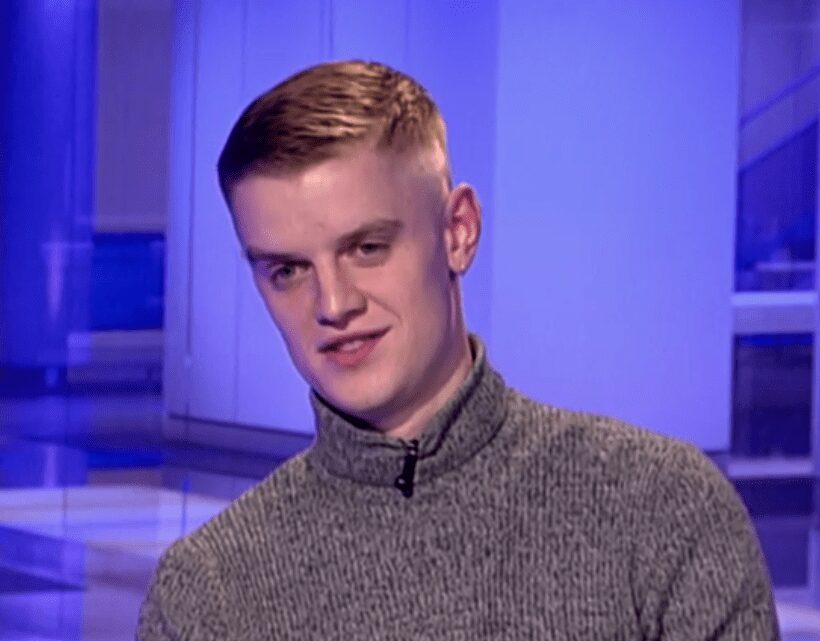 Luke Gibson (born in 1997) is a UK singer and songwriter. However, he is known in the music scene by the stage name, Luke La Volpe.

He performed at The Caves in February 2020 where he was a supporting act for BRIT award winner Tom Walker.

He also delivered a solo performance at The Mash House in the same month. His big break as an artist came after top-notch music executive, Lewis Calpadi offered to manage him.

Luke La Volpe is a UK born artiste. He is from Scotland and was born in Bathgate in 1997. He spent his formative years in a large town where he has a good relationship with most of the residents. He has three siblings (brothers).

He became interested in music from an early age and listened to a lot of contemporary sounds while growing up. Luke’s love for music was inherited from his grandfather who had played in a military band. He started to take music lessons from his elementary school days. Developing himself musically, he started composing songs that he performed in the presence of his friends. He also learned how to play the guitar.

Although he started out as a solo artist, he later joined a band and performed with like-minded artists who were also passionate about making good music.

Before entering the musical scene, Luke La Volpe worked in a warehouse as a hired hand. His job required him to offload and load up lorries. He worked a 12-hour shift at the warehouse. He quit his job after he received a call from Lewis’ PR team. The music maestro had expressed interest in managing Luke. Before securing the job, he had played alongside Lewis in the past.

Though he was with a band at the time, he had to leave so as to pursue a solo career. Since that moment, he has toured several European cities performing at sold-out events and concerts.

In November 2020, he received international recognition after he won the highly sought-after Scottish Music Awards Breakthrough.

Luke La Volpe dropped his single, Stand Up, in the latter part of 2020 and the song is still making waves across Europe and the USA. He has been billed to perform at the Glasgow King Tut‘s show to be held on the 3rd of September 2021.

Luke La Volpe is a handsome young man with a remarkable character and an optimistic spirit. Before becoming a professional musician, he had made a name for himself as a boxer. He stopped boxing when he turned sixteen. This was after his nose was smashed up in a match.

He has a fascination for foxes, which is why he gave himself the stage name, Luke La Volpe. Volpe means fox in Italian. He is of the belief that seeing a fox means that good luck is coming his way.

He is currently single and focused on building his music career at the moment. So, it is unlikely that he will engage himself in any serious romantic relationship.

It is his dream to play in the Royal Albert Hall of London one day.