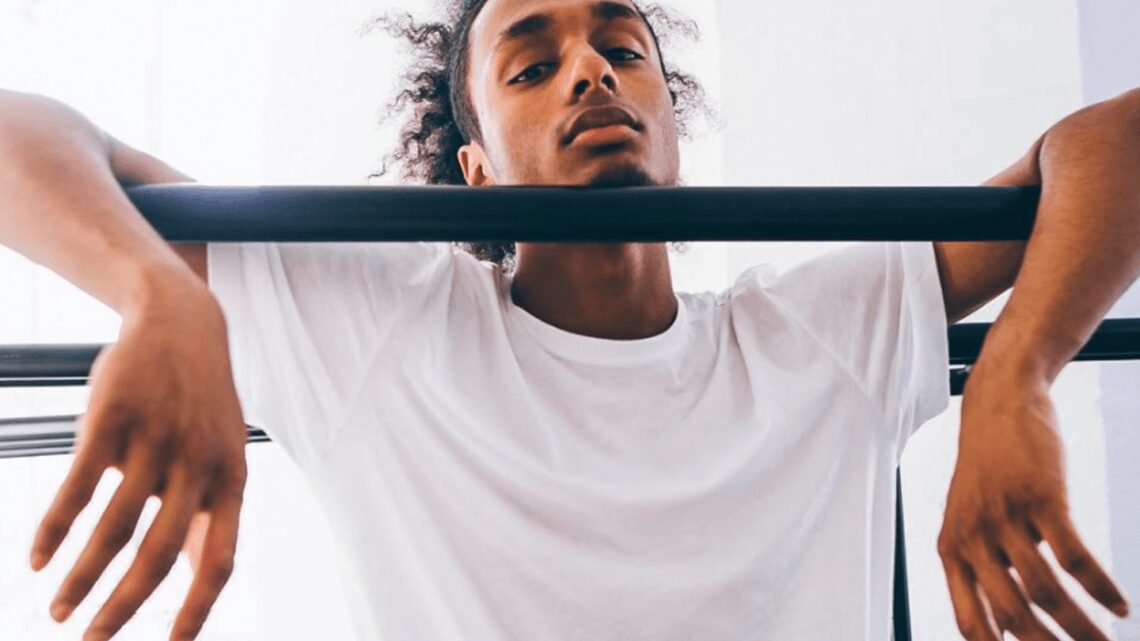 He is one of the biggest UK Streetwear fashionistas. A leading influencer on Instagram, he has worked with Drake in the past.

He is the creative director of Violent fashion line and the founder of Holy Grail, a design and fashion company based in London.

Icykof was born in London on the 3rd of December 1996. He has African ancestry. and spent a huge part of his formative years in East London. He comes from a humble background so he learned from an early age the need to be self-dependent and diligent at whatever he does.

His family didn’t have a lot of money so he couldn’t buy the designer clothes he admired while looking through the window of top fashion stores on his way back home from school. Nevertheless, his parents ensured that they gave him a good life.

Icykof became interested in fashion from an early age and knew how to pair outfits together so that they looked nice. He was one of the whiz kids of fashion in his high school days. Despite his love for fashion, he aspired to become a Lawyer because it seemed to be a lucrative career. After a while, he gave up the dream to pursue his true love, fashion.

Icykof passed out from his secondary school with good grades in his O’levels and A’levels.

Icykof studied Law at the University of Westminster for some semesters but dropped out to pursue a career in content creation and fashion.

Interested in content creation, Icy decided to become a Vlogger and opened a YouTube channel to facilitate this dream. This was in 2012. He was known by the nickname, Unknown Blasian and started dropping videos on a regular basis.

Within a few years, his channel had gained a lot of traction because his videos were going viral regularly. He currently has over 681k subscribers with over 520 videos to his credit. His vlog is called The Unknown Vlogs.

His interest in fashion made him start designing clothes. In a short while, he became one of the notable faces of UK Streetwear Fashion.

A highly sought-after streetwear designer, he decided to co-found the fashion line, Soho Kids with a friend in 2018.

He launched his solo fashion brand, Violent on the 7th of October 2020. The brand’s first collection of Hoodies were released to the public that same day. The hoodies are hand-dyed. He is also the Founder and CEO of Holy Grail, a design and fashion company based in London.

In 2019, he spearheaded the project, The Fashion Culture Of South Africa, and documented the fashion scenes of Cape Town and Johannesburg. He was one of the participants of the 2019 Paris Fashion Week.

As a top social media influencer, he has secured a lot of brand ambassadorship deals. He has a paid partnership with the tech company, PayPal UK.

He has promoted the products of top fashion brands like Levi, Dior, Gucci, Doublecojp, Puma in the past.

Icykof is a budding Disc Jockey and has performed in a couple of clubs in London. He had been learning the craft from a young age. He resides in a spacious and well-furnished apartment in London.

He has a great love for tattoos, which adorn his handsome body. He is also a dog lover and has a pet dog named Boneswashere.

A handsome dude, Icykof is currently in a romantic relationship with a beautiful lady. But he has left his fans to speculation on the identity of his lover. This is because he doesn’t post her pictures on social media. He is tight-lipped about the matter.

As a leading fashion icon, he boasts of the latest designer clothes, shoes, wristwatches, and other accessories.