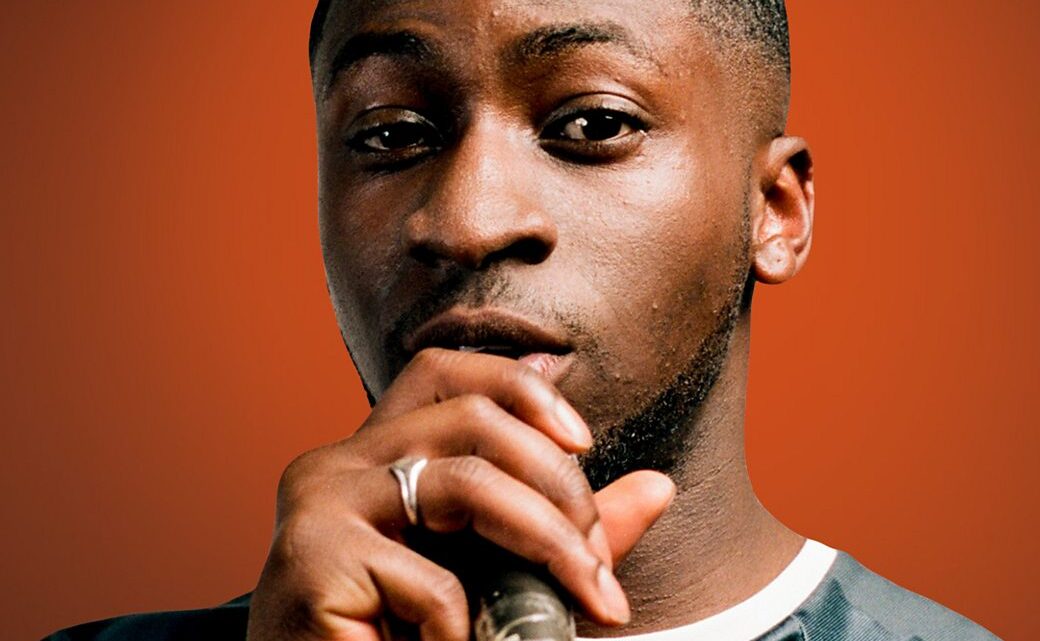 Ransom FA (born August 3, 1993) is a fast-rising Grime rapper who is from Aberdeen, Scotland.

He is currently signed to Ransom Records and has released hit songs like Momentous, Man Of The Moment, and Table.

In 2019, he participated in the UK TV show, The Rap Game, where he battled other budding rappers for a record deal. His EP, Momentous is set to be released on the 25th of March 2021.

A talented music act, Ransom FA is a thoroughly bred Aberdeen boy. He was born in the city on the 3rd of August 1993. He spent most of his years in Scotland before moving to London to foster his career growth.

Though he is Scottish, he has African ancestry and his parents are Nigerians. He picked interest in music from an early age and decided to specialize in Grime rap. Though Grime wasn’t popular in the UK during his teenage years, he trained himself in the field by listening to other Grime artists. He started composing his own rap songs and performed in the presence of his family members and close friends.

He honed his craft with time and soon started receiving gigs to perform in clubs in Aberdeen.
He is currently one of the leading voices in the UK Grime music space. To promote his forthcoming EP, he collaborated with the retail company, Lyle and Scott to run a giveaway challenge. The lucky winner received a gift of PS5 and a cash prize of £250 to be spent on the retail site.

He released the titular track of his EP, Momentous on the 16th of March 2021.

In collaboration with his friend, F.O.S he produced his own roadshow called The Rap Trip. The show was aired on BBC in 2020. He and F.O.S traveled around the UK to meet up with emerging rappers.

He and rapper, Kiico released the dope song, North Side in 2020. He was one of the artists invited to perform on STV’s children’s appeals in August 2020.

Ransom FA has an excellent working relationship with Lord Akira music. Their partnership has birthed many entertaining music projects. Lord Akira is the producer of Ransom’s hit single, Table. The single was released into the musical waves in October 2020. It was one of the trendy jams for months in the UK as several DJs played it to thrill music lovers. The song won the record of the week on BBC 1Xtra.

He scored another good win in 2020 when he was invited to the BBC Radio1 as their Next Wave Future Artist. To wrap up his achievements for the year, he dropped another banger, Man Of The Moment in December 2020. The song has been buzzing in the musical waves of radio stations in the UK for months.

A formidable face in the UK music industry, he bagged a paid partnership deal with Lanistar, a financial service company.

He is scheduled to perform at the show, Lucia and The Best Boys, in 2021. The show is going to hold at Leith Theatre.

He released the EP Reenergized in 2018. The project is composed of hit tracks like Energy Zone and Say Too Much.

His father passed away on the 17th of May 2018. One of Ransom FA‘s close friends is Gidd Gamz who is also part of his management team. The duo has been friends for several years.

He was interviewed by Notion Magazine and Amazon Fashioneu in October 2020.

One of his earliest musical influences is Lil Wayne and he still has a love for the album, The Carter III.

He is based in London where he is actively pursuing his career and trying to break out into the international music space.

He is currently single, having broken off from a serious relationship a few months ago.