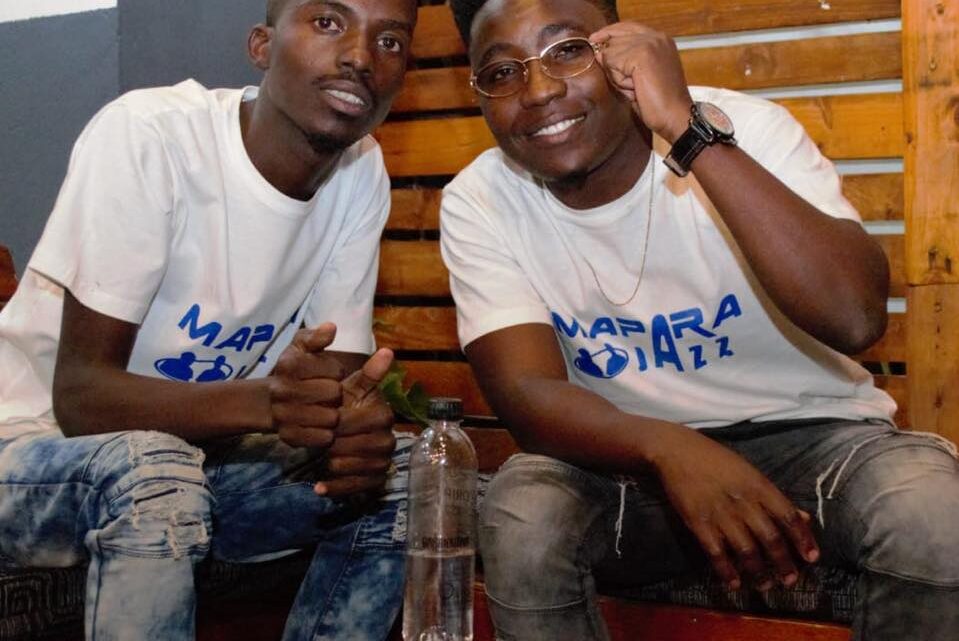 The duo became a name to reckon with their banging single, John Vuli Gate, which has gained ground locally and internationally.

The South African duo is fast garnering fans across every parastatal as their single, John Vuli Gate couple with the dance steps has been well received.

Mapara A Jazz started off their career professionally as a duo in 2007. They had singles upon single which didn’t see the light.

In 2020, a line from the renowned Grammy award-winning South African movie, Tsotsi (2005) brought the duo to the spotlight. This catch the attention of the South African audience and outside as the single, John Vuli Gate became an instant hit.

The banging single had a video that saw them display the unique dance steps which have gone viral specifically in the South African vicinity. John Vuli Gate also highlighted South African stars, Ntosh Gazi and Colano.

To further expand the reach of the single, Mapara A Jazz came up with a dance challenge for the John Vuli Gate. The idea was expected to bring forth fewer audiences to add up to the already known. However, things turned around when the challenge received massive entrance from known figures and a vast of others.

The single became a win for the South African duo and the featured artists, Ntosh Gazi and Colano as their name became even more stamped and accepted in the music industry. The single has been smashing charts upon charts across all platforms.

Over time, their fan base has increased enormously across social media platforms and outside as they keep getting shows to perform.

Mapara A Jazz is a newly blown duo and nothing has been put on social media about their girlfriends, Spouse or wives.

With this information, we believe they are still single and not in any marital status for now.

Man Malaya Wa Tshwenya and Leonard Sbechu Malatji of the Mapara A Jazz are not married, no girlfriend, wife or spouse for now.