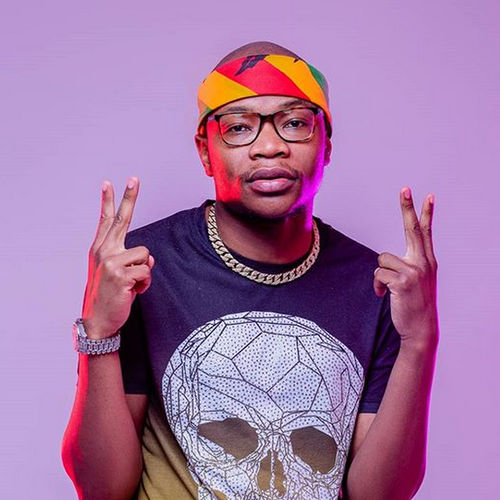 He is professionally known in the entertainment world by his famous stage name, Master KG.

He is also known in South Africa for the dance move he pioneered called Bolobedu.

Master KG was born on the 31st day of January in 1996. He was born in Tzaneen located in South Africa.

The famous musician was raised in a village in Limpopo, South Africa.

He was largely influenced by his uncle’s gift of a computer. He started creating music beats with the computer system from the young age of thirteen.

He faked illness as a young child to avoid going to school in order to stay home to create beats.

He graduated in 2015 from Calais Secondary School, Maruleng Rural, Limpopo.

Master KG‘s career in music took a different turn when he came into collaboration with DJ Maebela. They practiced numerous times with the music beats production application FL Studios. His first music track was released in 2016 titled Situation.

He has a unique music style and sings in his local language Khelobedu. He has also performed beyond the walls of South Africa in several African countries like Zambia. He has collaborated with several South African artists and recently collaborated with Burna Boy and Nomcebo Zikode to release the remake of Jerusalema.

He received nominations for;

Master KG has no children and he is not married. He was in a relationship with the beautiful South African singer, Makhadzi before the two split up in 2020 during the COVID-19 lockdown.

He never for once published the reason behind his breakup with his girlfriend. They’re estranged now.

Master KG is active on social media. He can be found on Instagram and Twitter @MasterKGsa and has over 300 thousand followers combined on both accounts.

In a short time that has seen him rise to stardom and gain massive fans across the world, Master KG has accumulated an estimated net worth of $200,000-$500,000.