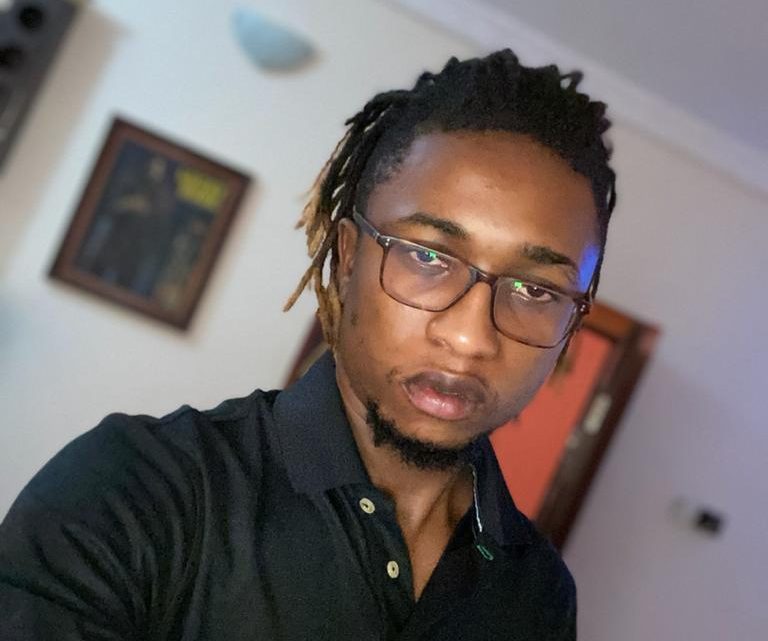 Anyasor Chibuike Gospel professionally known as Mega C is a Nigerian-born songwriter and singer who hails from Imo State in the South-Eastern part of Nigeria.

Mega C was born September 19 and bred in Owerri, Imo State where he completed his basic formal education music is a fusion of Afro-Pop and Rap.
He dropped his first single in 2017 but officially kicked off his music career in 2008.

Mega C started his venture into music in 2007 when he dropped his first official single.

Popularity came to the fore for Mega C after he dropped his hit songs namely “How far” and “Plenty Money” which went on to resonate in the minds of many for a long time.

Mega C’s songs became familiar to music fans on social media where his songs made waves on several blogs and online media stores.

Mega C pointed out that listening to big artists like Davido, Wizkid, and Burna Boy always served as an inspiration to him and he fingered their work and achievements as a reference point to his musical aspirations.

Mega C’s vision is to influence his generation positively with his brand of music and the lyrical content he infuses in his songs.

Mega C whose main source of income is the music business has an unverified estimated net worth of $25,000.

Mega C has two singles to his name, namely;