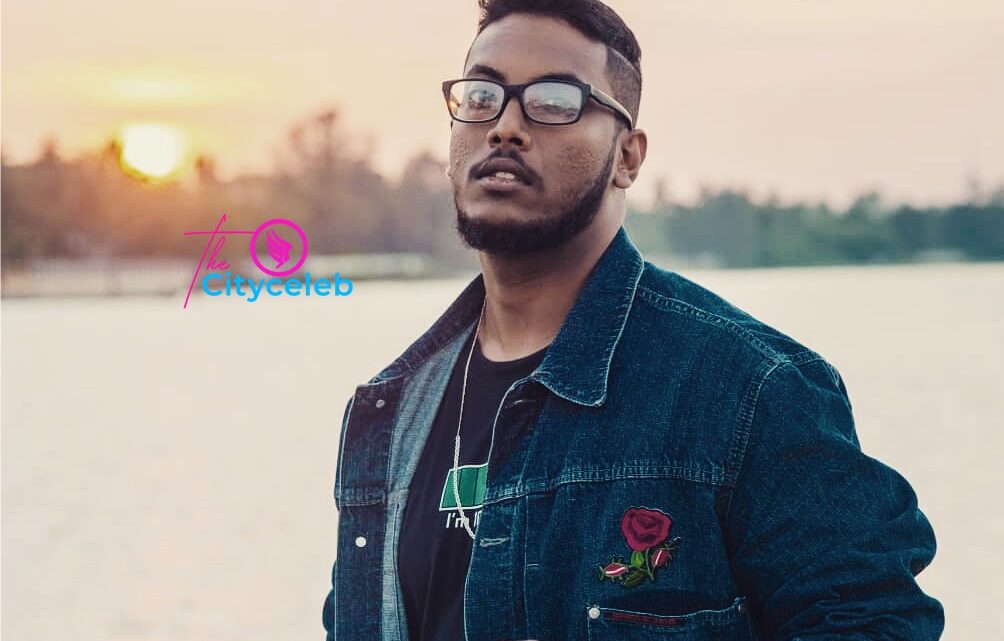 Born and bred in Dar-es-salaam, Mex Cortez is a talented fast-rising Tanzanian rapper and songwriter.

He is another voice from eastern Africa sounding out for the urbanizing and recognizing of African rap music and her partakers.

African rap has evolved over time and has also given a platform for new offspring to uphold their legacy.

Mex Cortez, born in the eastern part of Africa, particularly Tanzanian added his voice to the game with the release of some spectacular tracks.

Mex Cortez was conceived on August 11, he grew up with his family that immigrated from South Asia, Sri Lanka.

Mex Cortez found love for music while he was still very young and growing up. He got his musical inspiration from the likes of Eminem and others.

Particularly, someone might be wondering how he came up with his stage name, Mex Cortez but the answer is not far fetched as according to the rapper;

“The name Mex Cortez came when I used to play soccer as a keeper, people thought I looked like Mexican so that’s why I called myself Mex Cortez.“

Mex Cortez regularly posts his freestyle clips on his social media platforms such as the Freestyle Killing It on So So Fresh at Clouds FM with Tennille & Voltage Music.

He was discovered by one of the TheCityCeleb’s Talent Research members via Hip Hop Ville on Facebook after one of his freestyle videos posted by the Facebook entertainment page sparked several good reactions from music lovers.

Mex Cortez who is still very much uprising has some amazing songs including Don’t Let Me Down which was released in 2019.

The talented Tanzanian rapper also has two mixtapes which is Bad News and Brimeg Reloaded.

Since Mex Cortez is still very much uprising and his figure is not listed on any trusted platform, TheCityCeleb ran a forced net worth research on him which brought out resulting net worth of $20,000 – $150,000 accumulated by Mex Cortez.