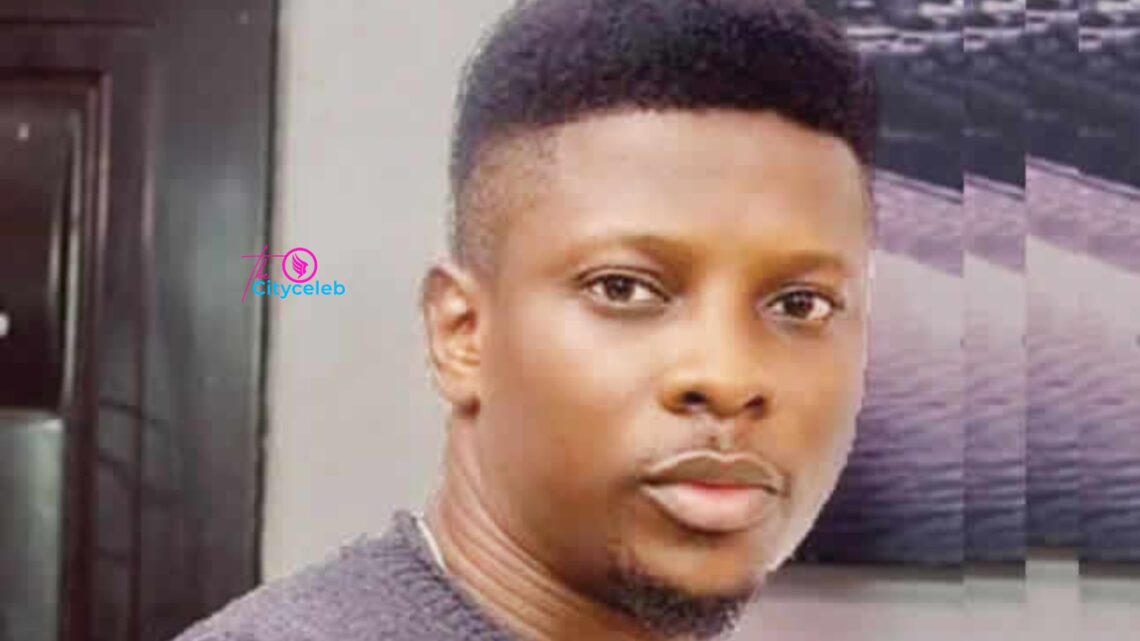 Rotimi Salami is a handsome, skillful, creative, talented, and gifted director/ producer, who can fit perfectly into any role or character given to him by movie directors and producers.

He’s is specifically from Lagos State located in the southwest region of Nigeria and the Yoruba tribe.

Rotimi Salami completed both his secondary and primary education in Lagos State and acquired both the west African senior school certificate and first School leaving certificate.

After he was done with his secondary and primary education he proceeded to Lagos State University where he obtained a Bachelor’s Degree in Sociology and thereafter went to New York film academy in the United States to obtain a Diploma in film directing.

Rotimi Salami began to stage acting and performing right from his school days in primary and secondary and was an over-reactive member in the drama club. He began professional acting and joined the Nollywood industry in 2007 after realizing he had depression for acting.

From 10 he started going for auditions ceaselessly until he finally got a chance to cast in the movie titled “unknown revenge”. After which another opportunity presented itself and he was featured to play a role in a TV series named the Shangisha Kingdom; a movie produced by Razak Ola who is at the moment the CEO of Cobweb Audiovisual Production.

Since his debut, he has been featured in many TV series and movies and they include Emerald, Super story, Silent Night, Dear Mother, Bella’s Place, Unknown Revenge, Leave My Boyfriend, 11th Hour, About to Wed, This Life, Cascade, Papa Ajasco, One Love, Alan Poza, Crack in the wall, etc.

He is one of the skillful hands the Nollywood industry has got so far and apart from stage performance and acting, Salami is a professional producer and a movie director.

After finishing at the New York film academy in 2010 salami produced and directed a TV sitcom titled Kuti’s Career Palace, a movie that portrays the general career challenge in all stages of Life especially in Africa. The movie has earned him a nomination 4 best film at the Africa magic viewers choice awards in 2014.

Before that, he has produced and directed two different short movies Letter to my Mother and Beautiful World.

He is known to be a visionary, ambitious, talented, gifted, focused, hard-working type, and a strong-willed person.

According to him, he has the mindset to use his film production company to create job opportunities for passionate actors and aspiring moviemakers and to educate the illiterates or the less knowledge about the entertainment industry, in addition to the commercial and financial value he intends to add.