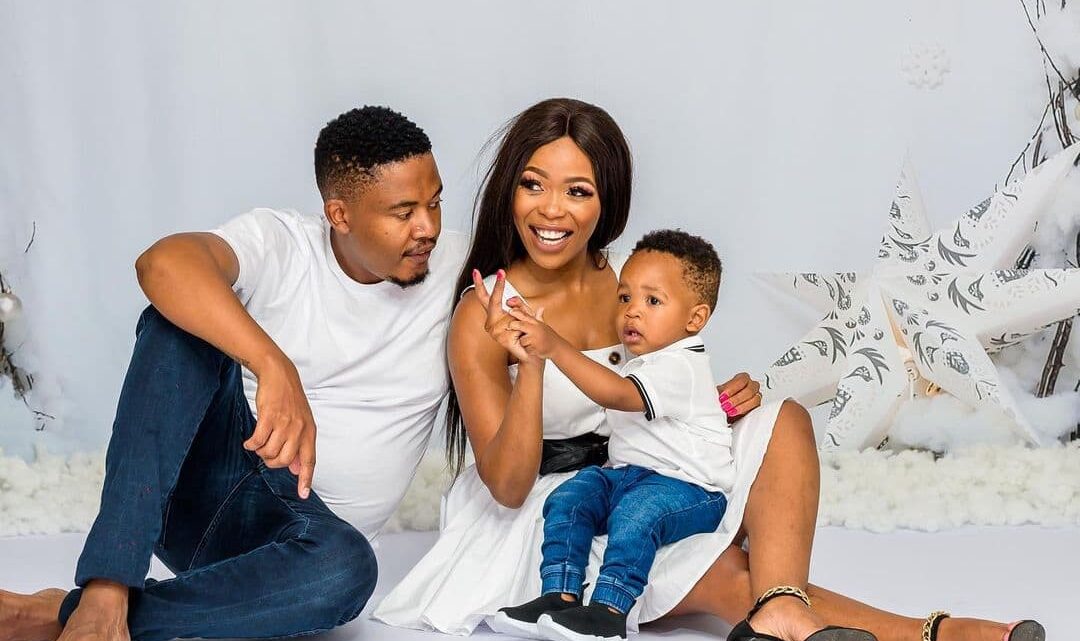 Mmatema Moremi (born 26th February 1992) is an imaging definition that proves that hard work pays if you don’t give up. She is a hardworking singer and songwriter that rose to the limelight despite all the odds and obstacles.

Mmatema Moremi contested three good times before getting into the SA Idols. She never gave up on her dreams. Even after she lost in the competition, she kept her hopes high, and she kept pushing on with her musical career, and so far, so good she is doing well for herself.

Mmatema Moremi should inspire every South African aspiring youngster who wants to take up a career. Lets a take a sneak preview into the life of this high-spirited singer.

Mmatema Moremi was born and raised in Zebeidelia, Limpopo, on the 26th of February 1992. Her parents’ names are Disego Moremi and Lucky Moraila Moremi.

Unlike others who try to force themselves on something that is obviously not their calling, the case is quite different with Mmatema Moremi. Her teachers discovered her talent for singing as early as pre-school; her voice always stands out anytime pupils are instructed to sing at the morning assembly.

When Mmatema Moremi was about 10 years old, she disrupted a live band performance and sang in front of the entire audience. Soon after the event, she became the topic of the town. After crashing the live music performance, she started getting bookings for weddings, ceremonies.

TheCityCeleb doesn’t have much details about Mmatema Moremi‘s basic education, but she attended the Tshwane University of Technology to pursue a bachelor’s in technology. After graduation, she joined the Reflex Raise choir group. But she left the choir group and enrolled in the Tshwane Gospel Choir group.

The year 2019 in the month of February was such a great and memorable day for the singer because of the day she walked down the aisle with her soulmate.

Mmatema Moremi tied the knot with the love of her life, Tshepo Gavu, in a beautiful traditional ceremony in February 2019.

Mmatema Moremi and her husband, simply known as Tshepo Gavu, also welcomed their first baby named Ethan Gavu in 2019, so 2019 was a great and memorable year for the singer.

Mmatema Moremi met her husband “Tshepo Gavu,” also known as Mr. G, in 2014, at an audition, where Tshepo worked as a sound engineer for the choir. Tshepo was stunned at the first of sighting Mmatema Moremi.

Mmatema Moremi was in a relationship when he met Tshepo, but Mmatema was in love with Tshepo, so she decided to end the relationship she had with her then-boyfriend before marrying Tshepo.

Aside from music, Mmatema Moremi is also excelling in other lines of business. She has worked for SuperSport International and Premier League Productions.

One of the best moments of career achievements was being the first African to host a FIFA Ballon d’Or in Zurich.

While she was starting out, her entire family did not support the choice of pursuing a full-time career in music. She only got the chance to start music as a career after leaving her parents’ house.

When she was an aspiring singer, she auditioned for the 9th season of South African Idols, but unfortunately when was cut on her very first try.

She gave it another shot in 2015, and after one fantastic performance, she became idolized in south Africa.

Her first performance on the show was a cover of Demi Lovato‘s song titled Skyscraper. The judges were awe and stunned at her performance; this feat catapulted the singer to stardom.

Unfortunately, Mmatema Moremi lost out in the finale. She lost to another singer simply known as Karabo Mogane. A lot of viewers were disappointed with how things played out. Some said the Mmatema was robbed of the first position.

Mmatema Moremi currently has a gross net worth estimation of US$500,000. She made her fortune from her musical career.