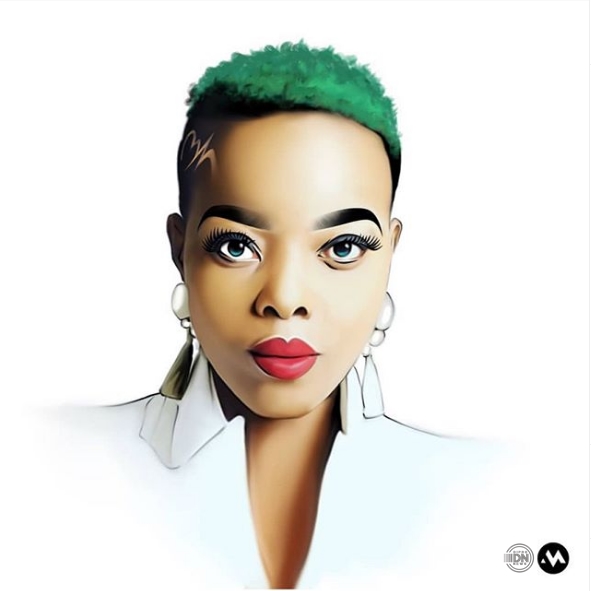 Born in Hammarsdale, KwaZulu-Natal, South Africa, Nomcebo Zikode was a former backup artist for the likes of Deborah Fraser, Zahara, Lundi Tyamara, and Nhlanhla Nciza and it went on for 15 years.

Nomcebo Zikode dropped an Album “Xola Moya Wam” in 2020, an album that also had Master KG on it. She’s married and the union is blessed with two amazing children.