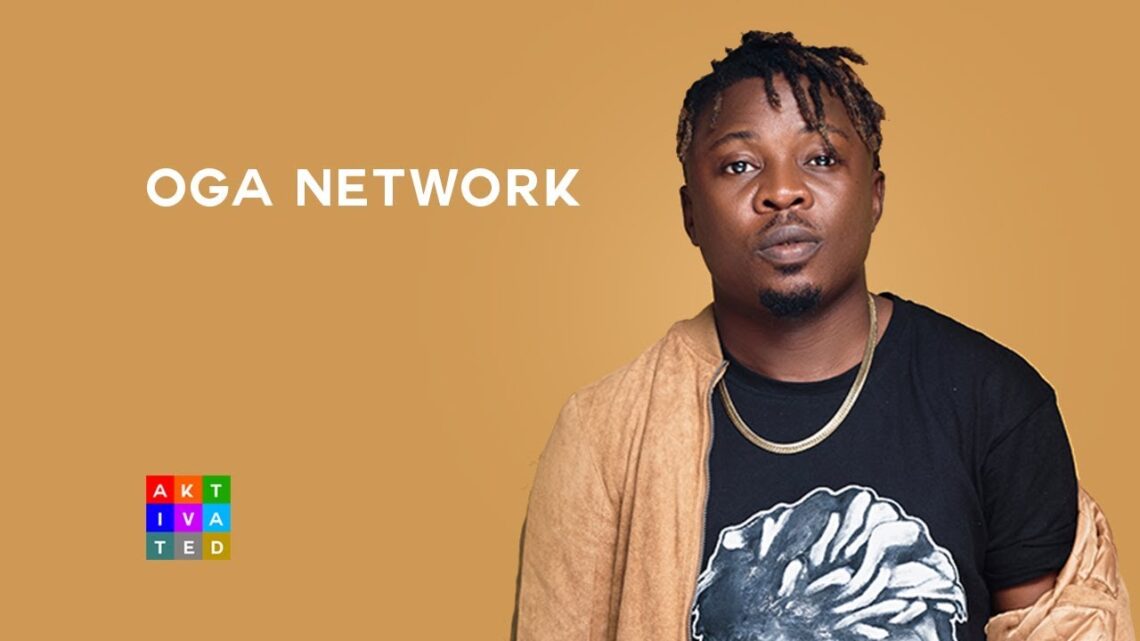 He is known for the popular anthem he recorded for Speed FM in Edo State.

He was born and raised in the Niger Delta axis of the country. His song, AKARA was named Best Highlife Song at the South-South Music Awards in 2016.

Ifeanyibema Evans stemmed from humble beginnings. He was born on the 10th of September in the 1990s.

His parents were very hardworking and devoted time and resources to the well-being of the music artist.

He is also a native of Delta State.

During his time in school, he set the stage for a career in music.

He became known as Oga Network by friends and housemates in the higher institution.

Oga Network gained prominence in the south-south region after recording consecutive hits for Speed FM; a popular radio station in Edo State. The anthem, courtesy of the music artiste became popularly known by followers of the media outfit; thereby increasing his fan base.

His song AKARA also earned him recognition in an award held in 2016.

Oga Network signed a deal with Alleluya Boyz Entertainment’s record label in 2018 and released his hit song, Anointing, which was produced by Young John.

He is not married and hasn’t flaunted any girlfriend or wife.