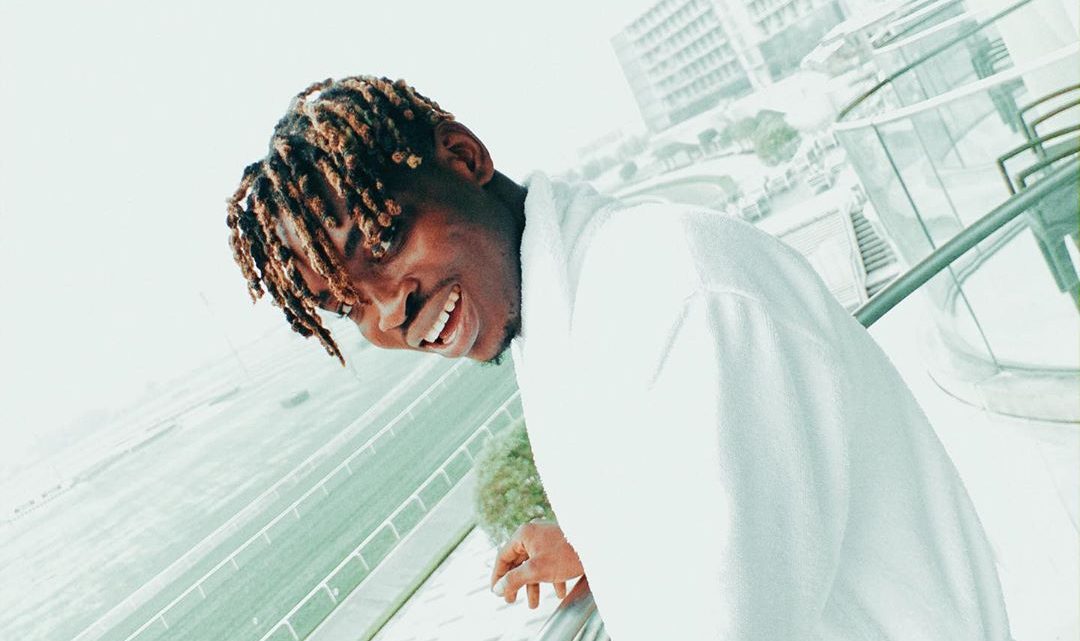 Papisnoop whose real name is Ibrahim Oladapo Lawal is a professional Nigerian rapper, singer, and songwriter.

The Zlatan Ibile‘s Zanku Records newly signed musician, Papisnoop hit the limelight after he did a cover to Panda originally owned by Desiigner.

Papisnoop who was born on March 21 happens to have been a student of Olabisi Onabanjo University (OOU).

Papisnoop is rumored to have been a close friend to Zlatan Ibile before his record signing alongside Oberz and Jamo Pyper.

Papisnoop functioned into music professionally in 2016 after dropping “The Hustle.” The rapper who’s loved for his perfect flows and style of music didn’t disappoint his fans as he dropped yet another banger “Ibadi” featuring his new record label boss Zlatan Ibile in the same year.

In 2019, Papisnoop dropped another single “If To Say” featuring arguably of the raves of the moment “Bella Schmurda” which was followed up with a creative visual.

Another song that marked Papisnoop’s presence in the Nigerian entertainment industry was his yet another 2019 single “Through Da Streets;” a song for which he did a beautiful video.

Papisnoop due to his versatility had a chance to do a song “Pay Her Money” with controversial Nigerian rapper “Naira Marley” which was well received by music lovers nationwide and across the border.

Since his invasion, Papisnoop has become one of the fast-rising Nigerian artists to reckon with. He got himself a Zanku Records label deal.

It is worthy of note that the Papisnoop verse on “Unripe Pawpaw” by Zlatan Ibile featuring Jamo Pyper and Oberz was one of the top-notch verses in that song.

Through his success so far in the Nigerian music industry, though not confirmed, Papisnoop is rumored to have gathered up an estimated net worth between $100,000 to $250,000.

Papisnoop who’s been featured on several songs and also have several singles to his name songs are listed below, note it’s only some of his released songs;

Below are some of the handsome photos of Papisnoop;