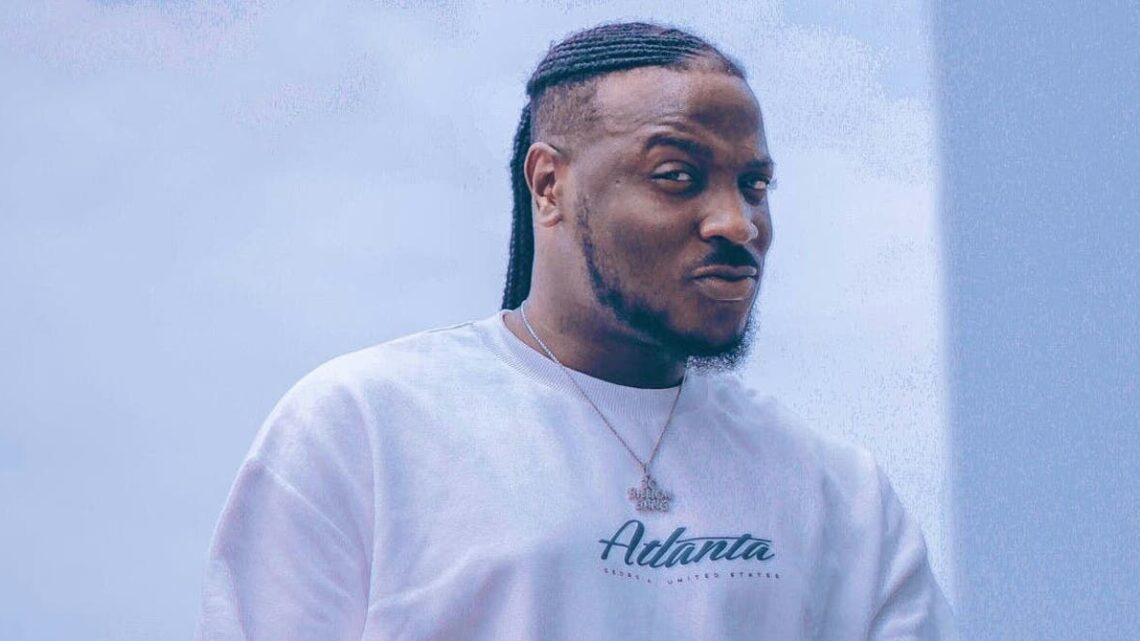 He left the label for Davido Music Worldwide (DMW) in 2018 after the contract issues with Golden Boy Entertainment didn’t receive a better resolution.

In 2019, Peruzzi released an all entertainment-packed EP “Heartwork” and a single such as Majesty which visual had a cameo appearance from Big Brother Naija Reality Tv Star Cee-C. He also was featured in one of Nigerian 2019 biggest hit collaborations “Amaka” by 2Baba.

Unpopular Opinion: Peruzzi is rated as one of the best songwriters in Nigeria and has been credited to be the songwriter behind several Davido‘s hit such as FIA, Nwa Baby, Risky, Assurance…

DISCLAIMER!!: Every Biography and Contents Published On TheCityCeleb are For Knowledge Reason, Don't Hesitate to Reach Out to Us/Contact for Any
Correction || Suggestion || Copyright Infringement!!
Click To WhatsApp Us For Faster Reply!
[email protected]com