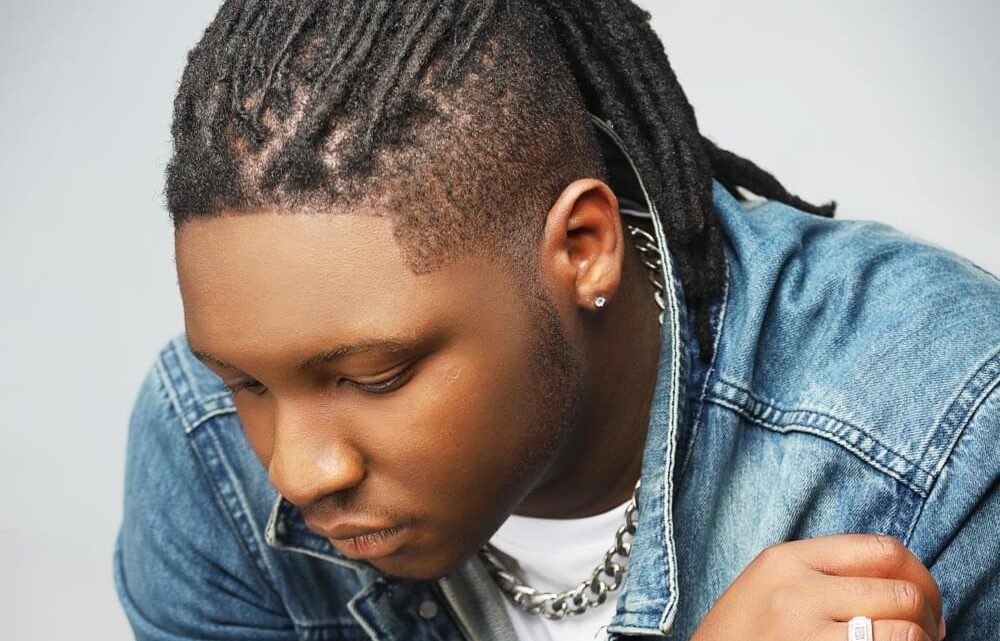 He is the first son of iconic Nollywood actress Omotola Jolade Ekeinde. He is also a songwriter.

He is widely known for the hit single More of Me.

Captain E was born to the Ekeindes on August 20, 1998, in a top private hospital in Lagos State. His father is a pilot, Captain Matthew Ekeinde while his mother is a big-time Nollywood actress and producer, Omotola Jolade Ekeinde.

He has three siblings – two sisters and a brother. He is the first son and second child of the family. His siblings’ names are Princess, Meriah, and Michael Ekeinde.

He was raised partly in the city of Lagos but relocated to the United States of America with his family before he became a teenager.

He graduated from high school in 2014.

After four and a half years of study, he bagged a Bachelors’ degree in Communication and Media Studies from a top American University.

At age nine, Captain E had taken interest in music and started learning how to play the piano. This was in 2007.

As a high school student in the USA, he learned how to play other instruments like Saxophone, Guitar, Flute, and Violin. He discovered his love for music through the prompting of his friend, Abubakar Yusuff alias Enibeats.

He started producing beats from his high school days and remixed a number of trendy Afro-pop singles at that time.

After graduating from high school, he was invited to the International Music Conference (IMC) held in Atlanta, Georgia. Although he was the youngest contestant at the competition, he emerged as the third-best producer.

In the year 2016, he started making a name for himself as a Mixing and Mastering Engineer. This was because he had worked with top producer Del B.

Captain E is credited for mixing the song All The Loving which was sung by General Pype and had Burna Boy and Phyno as featured artists.

He has also mixed songs for big names such as Wizkid, Runtown, Mr Eazi, Harrysong, and Eddy Kenzo.

In 2016, he dropped his highly anticipated EP Sounds Of Winter. The project featured collaborations from artists such as Dexter, Ferdaousse, Trusting, M-AYO, and Pamo.

In 2017, he released the hit single Replay featuring M-AYO. His first DJ gig was at his university’s Spring Festival.

Captain E is 24 years old and currently single not married. He is based in the United States but comes to Nigeria during the holidays.

In March 2020, he performed his song Only Option at Aktivated TV.

In 2019, he was a guest at EbonyLife TV and talked about cyberbullying.

The multi-blessed artist, Captain E has amassed an estimated net worth of $300,000.