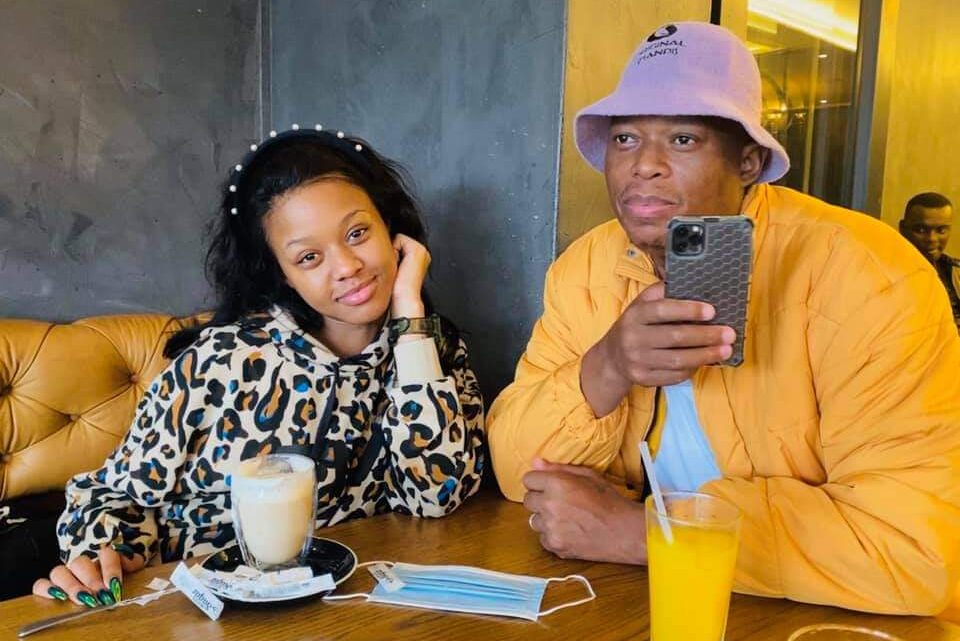 As a famous music producer, he has worked with many artists in South Africa in producing songs.

He became famous as he made headlines for assaulting his then-girlfriend named Bongekile Simelane, popularly called Babes Wodumo.

The assault went viral as the young artist reported him to the police, and Mampintsha was immediately arrested.

Mampintsha was born in Umlazi, KwaZulu-Natal, South Africa, on the 18th of July 1982.

He grew up with his parents before moving out of town to spend some time in Jo’burg and Durban.

Much is not known about how he lived his childhood. Mampintsha has not mentioned if he has siblings, and he has not revealed the identity of his parents. His mother’s name is Zama Gumede.

He was a lover of music from a young age, and this has added to his success as he began early.

Mampintsha has talked severally about how he started his music career, but he has not disclosed which school he attended as he pursued his career.

It is believed that he would have done his primary and high school education in South Africa, but no one is sure about his university education.

In 2002, Mampintsha started making music after he created the famous kwaito group named Big Nuz. Members of the group include Mampintsha, Mzi Tshomela, and the late Sbu Khomo. All of these people in the group are close friends of Mampintsha who have known each other from Umlazi. So, in search of a better offer and chances, the group members moved from Johannesburg to Durban.

They were unable to get any reasonable offer despite their talent and hard work until 2004, when they got an invitation from Gallo Records. They dropped their first album titled Zozo under this record label with Kid Mokoena. However, the album was not popular, and they could get much recognition or sale from it.

They released their second album tagged 2nd Round Knockout in 2008 under a new label Afrotainment. They recorded a relatively successful sale of twenty thousand copies which showed their music acceptance. They also got the Metro FM award for Best Kwaito.

Their song was nominated at the 2008 Channel O Awards, and also, a track in the album titled Uyoysholo Wena received a nomination for the Song of The Year at 2008 SAMA. They released another great album titled Undisputed immediately after recording great success from their last album.

To enhance greater fame and acceptability, they worked with DJ Fisherman and DJ Tira. This Undisputed album fetched them the Album of the Year Award at the SAMAs, and a song from the album titled Umlilo received the award of the Song of the Yeaaward. The group did not stop being together until 2011 when they dropped another album, Pound for Pound.

In 2013, they released Made in Africa, and in 2015, they dropped the album titled For the Fans on the day R Mashesha (one of the band members) died. The album was dedicated to “Mashesha,” the group member.

The album received the Best Kwaito album and Best Group of the year. The group members also dedicated the awards to their late members. In 2018, Mampintsha dropped his solo studio album titled Gentle Don EP.

Mampintsha is active on social media. His social media page has been the medium through which he updates his fans and followers on his career journey, life, and likes.

In addition, he sometimes posts short clips to be viewed by his online fans.

Mampintsha was dating Babes Wodumo (Bongekile Simelane), a South African artist. Apart from their love life, he was her manager.

The case was withdrawn after a series of mediation, and he was released from police custody, but the relationship failed to get back on track.

Mampintsha as a seasoned artist and producer, has been earning a lot in the music industry as a result of his talent. Mampintsha has an estimated net worth of about $450,000.