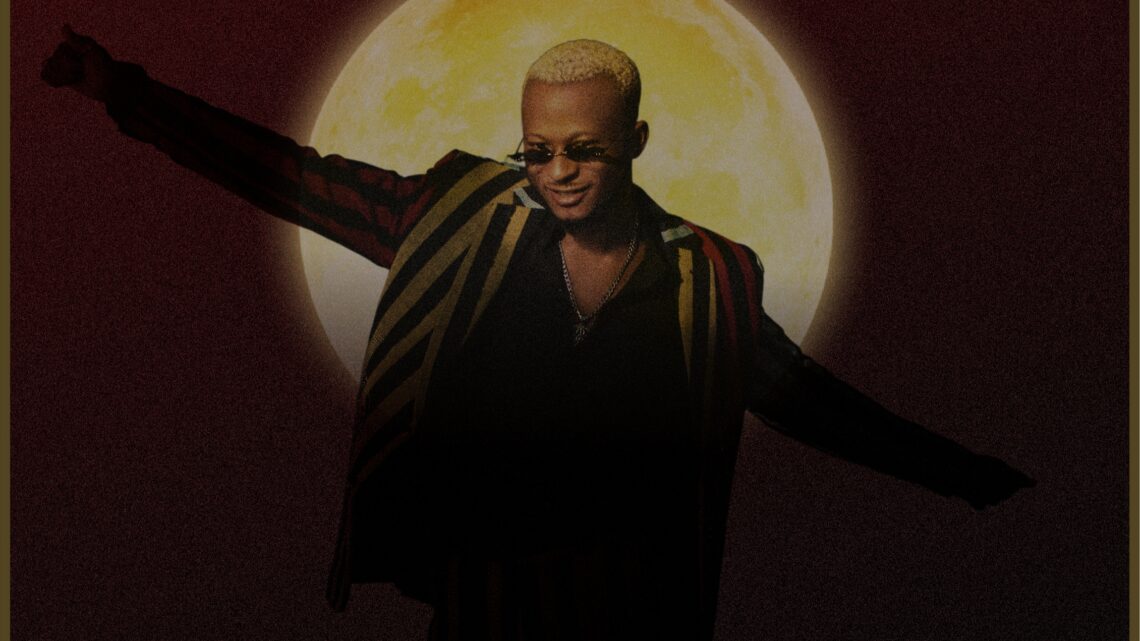 Imisiola Imisioluwa Ladele (born July 10, 1996) is a fast-rising Afropop singer and songwriter who is known professionally as Ladele.

He worked with his way to stardom by releasing a couple of hit songs; Erepa, E Go Be, X and O.

Four years after the release of his official debut single, Fayagbejo, he signed a record deal with Obimzy Records, which is owned and managed by successful entrepreneur, Abu Abel Egbarin.

Ladele, who has won fans over with his melodious voice and unique sound, is set to drop his debut project soon.

Ladele was born on the 10th Of July 1996 in a private hospital in Surulere, Lagos State. His birth names are Imisiola Imisioluwa Ladele. He hails from the southwestern region, with his lineage coming from the Yoruba tribe.

Although born and bred in the mainland area of Lagos, Ladele is an indigene of the city of Abeokuta in Ogun State. He was raised in a Christian household, where his parents ensured that he was taught good moral values.

Ladele‘s foray into music started from a young age. He was heavily influenced by notable Nigerian music icons, Don Jazzy, D’banj, 2Baba, Naeto C, Wande Coal, Eldee, Olu Maintain, amongst others. Although he listened to records by American artists, he took a special interest in Afrobeats and started composing songs under the genre.

To increase his chances of being a good singer, Ladele joined the choir as a teenager. As a chorister, he sang in church during weekly services, which helped refine his voice and taught him about stage performance.

Ladele came from an upper-middle-class family, so his parents could afford to send him to top private schools for his elementary and secondary school education.

After graduating from high school with flying colours in 2012, he secured admission at Redeemers University to study Economics.

Ladele graduated from the institution in 2016 after four years of study. On completing the mandatory National Youth Service Corps program, for a master’s degree at Caleb school of postgraduate studies.

He bagged his MSc in International Economics in October 2018.

Having written many songs in his music journal, Ladele decided to give life to them by recording some of the songs in a studio. So he started visiting the studio from the age of sixteen.

Ladele actively promoted his music career as a university undergraduate by performing at school events and shows on campus. During school breaks and returned to Lagos, he would also perform at small shows held in the city. Gradually, he was building his fanbase as people liked his musical sound.

Ladele released his official debut single while undergoing his NYSC program. The song is titled Fayagbejo came out in 2017. The song paved the way for him in the industry, as some established artists and fans commended him for his good songwriting ability.

A year later, he released the song, X and O, which received massive airplay in most radio stations in South West, Nigeria.

2020 was the year that unleashed the creative beast inside of him. Forced to stay indoors like millions of Nigerians due to the pandemic, he had enough time to create timeless music. As a result,He released two top-charting songs during this period. The songs are E Go Be, X and O.

On the 15th Of March 2021, Ladele announced that he had signed a record deal with Obimzy Records, which is owned by entrepreneur, Abu Abel Egbarin. This is a big win for Ladele, and it’s a well-deserved achievement because he has put in the work over the years.

His trending single, X and O, was released in June 2020. The song has been his biggest hit so far.

Like every other celebrity, Ladele is very active on social media, where he gets to connect with a large percentage of his fans.

The talented musician Ladele turned 26 years old on the 10th Of July. One of his nicknames is Mr Tunes due to his distinct music sound. He also calls himself the Talisman, while his fans are referred to as Talismen.

As an artist, Ladele cares a lot about poise. He doesn’t joke with charisma. He is known for being a calm artist and enigmatic performer with vivid lyrics. His fans love him because he is good with his flows and melodies.
The singer is an ardent believer in impact and mark-making. He does that with his art.

A resident of Lagos, Ladele hasn’t put his academic accomplishments to waste. As a trained economist, he has investments in some small businesses in Nigeria. This helps him to generate another stream of income.

The singer has been quite successful financially with music and entrepreneurship. Ladele makes enough money from both careers to take care of his basic needs and live a comfortable life.