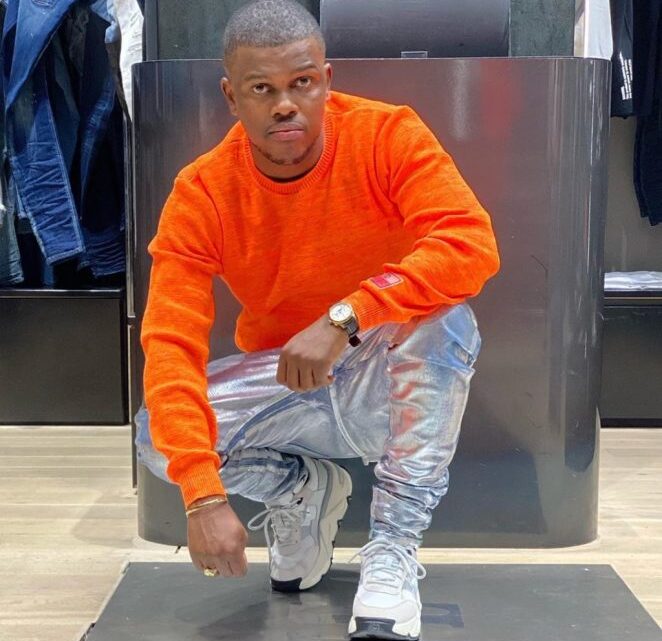 He is a member of the music group, Black Motion, which was formed together with his friend, Smol.

He is known in the entertainment industry as Murdah Bongz.

Murdah Bongz was born to the family of Mr. and Mrs. Mohosana in 1987.

His mother delivered him to a public hospital in Johannesburg. Days after his birth, he was given the name Bongani by his parents.

An artistic child, Murdah Bongz started composing songs from his pre-teen years. He would go on to perform these songs at school musicals and local shows in his community.

To further develop his talent, Murdah Bongz joined his church’s choir where he learned many instrumentalists. His stay in the choir made him a better vocalist and music composer.

The stars aligned in Murdah‘s favor and he soon came in contact with Thabo Mabogwane, who is also a talented singer. Thabo was known by the stage name, Smol. The duo became friends and decided to form a music group in 2009.

In 2011, the duo released their album, Talking To The Drums, which was an instant hit. The success of the album made them garner international recognition. Three years after, they dropped another album, Fortune Teller, which made waves across the world. The album earned them the Best Dance Award at the South African Award in 2016.

In 2020, Murdah Bongz and his partner were featured on Simmy Music’s single, Stay With Me. They dropped another single, The Healers in November 2020.

In December 2020, they were nominated for the 2021 MAMA Awards for their single, Alone Together.

Murdah Bongz is also an entrepreneur. He and his partner collaborated with Posboom Distillers to launch an alcoholic drink, Black Stream.

The 35-year-old Murdah Bongz is a very handsome young man. He is romantically dating popular entertainment star, DJ Zinhle. Zinhle is the ex-girlfriend and baby mama of AKA, South Africa’s leading rapper.

He resides in Pretoria, where he owns a beautiful apartment building. He drives an exotic car.