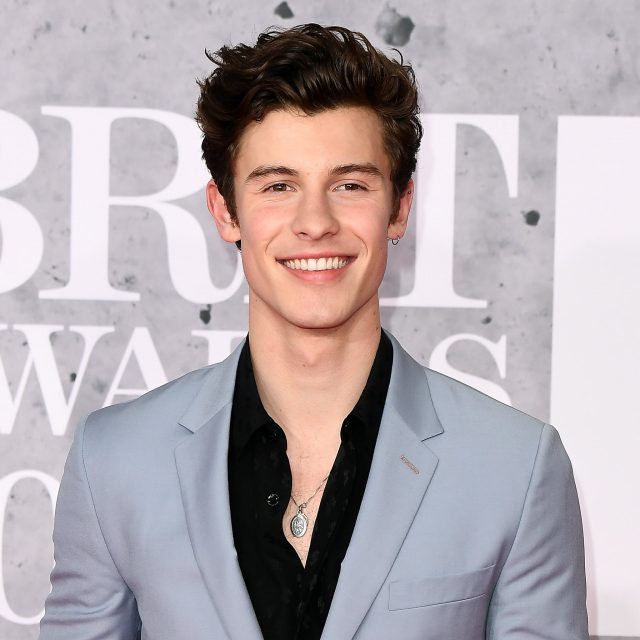 He is one of the figures who first rose to fame on the video-sharing platform Vine, where a recording executive discovered him and signed him.

Since then, Shawn has released several albums and multiple hit singles, including In My Blood, Treat You Better and There’s Nothing Holdin’ Me Back.

He has won dozens of awards for his work and has been nominated for three Grammy Awards. In addition, in 2018, TIME Magazine named Shawn one of the most influential people in the world.

He was born to Karen Mendes (née Rayment), a real estate agent, and Manuel Mendes, a businessman, who sells bar and restaurant supplies in Toronto.

His Portuguese father is from Algarve, Portugal, while his mother is from England. He has a younger sister named Aaliyah Mendes. He was raised in a religious family.

Though he left school in his junior year to go on tour, he kept up with his homework via online courses and was able to graduate with his class in June 2016.

Shawn Mendes’ career started in 2012 when he taught himself how to play guitar on YouTube — and shortly after, began posting cover videos of himself on his channel.

Less than a year later, Shawn joined Vine and got a lot of attention when he posted a cover of Justin Bieber’s As Long As You Love Me to the platform. The next day, he had more than 10,000 likes and just as many followers.

By 2014, he had become one of the most-followed musicians on Vine. He got his big break around that time when Artist manager, Andrew Gertler discovered him and signed with Islands Record in 2014. The same year, he won Ryan Seacrest’s Best CoverSong contest with Say Something from A Great Big World.

Shawn Mendes began to release music in 2014. He released his self-titled debut EP, Shawn Mendes, in 2014. His first studio album, Handwritten, came out in 2015. The single, Stitches reached the top 10 in the U.S., U.K., and Canada.

Shawn Mendes has quite garnered a lot of followers on his Instagram account with a whopping over 60.4 million followers. His username is @shawnmendes

Regarding speculations about his sexuality and relationship life, Shawn Mendes said, “First of all, I’m not gay. Second of all, it shouldn’t make a difference if I was or if I wasn’t. The focus should be on the music and not my sexuality.”

Mendes resides in a condominium in downtown Toronto.

However, their relationship has sparked controversy, as both were accused of attempting to form a relationship for publicity, but Mendes insisted it is “definitely not a publicity stunt.”

The gifted Canadian singer and amazing songwriter, Shawn Mendes‘ net worth is estimated to be around $40 million.