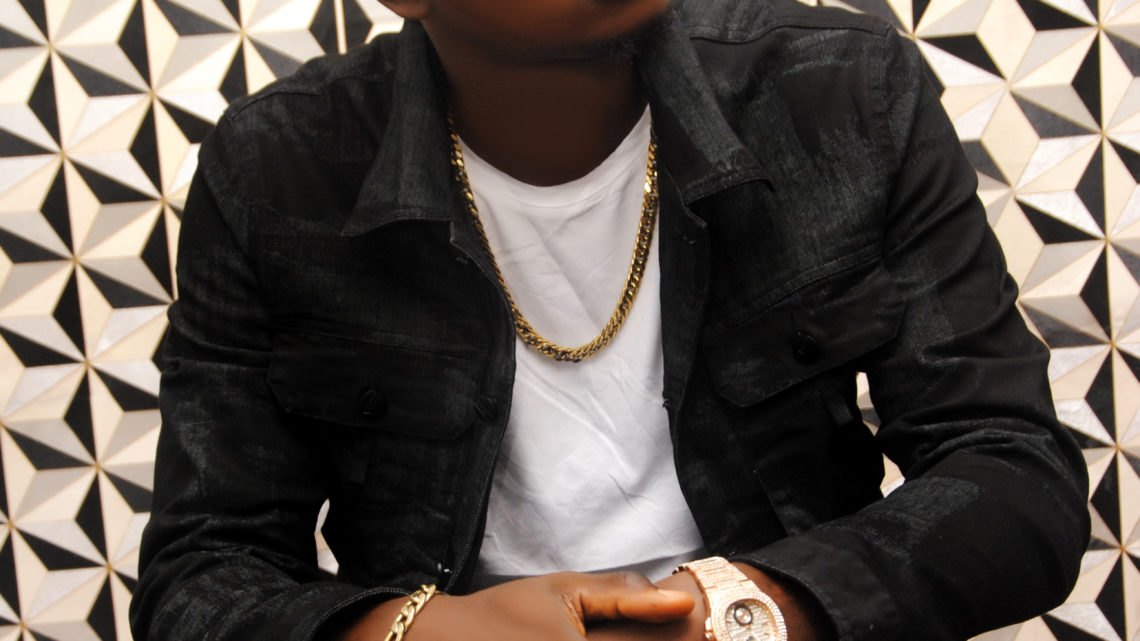 He was born and raised in his home town Imilike-Ani, Enugu, Nigeria.
He first gathered recognition doing local Shows and competitions in the eastern parts of Nigeria.

He later relocated to Lagos Nigeria and rose to prominence as a singer and CEO of Hitsjam Entertainment releasing the independent single “Kolombi” for which he emerged as the winner of the Ajegunle Outstanding Afro-pop Artist of the year 2019 follow up by another single tracks.

Tony Bliz started his music journey as a producer at 18. As time goes, he started singing and managed to produce and record himself.

Released his first song at the age of 19 titled “Sisi Eko” an Afrobeat sound that did really well within the locality before he moved from Coal City, Enugu to Lasgidi also known as Lagos to find his treasure.

You can connect with Tony Bliz On The Following social media platforms below: