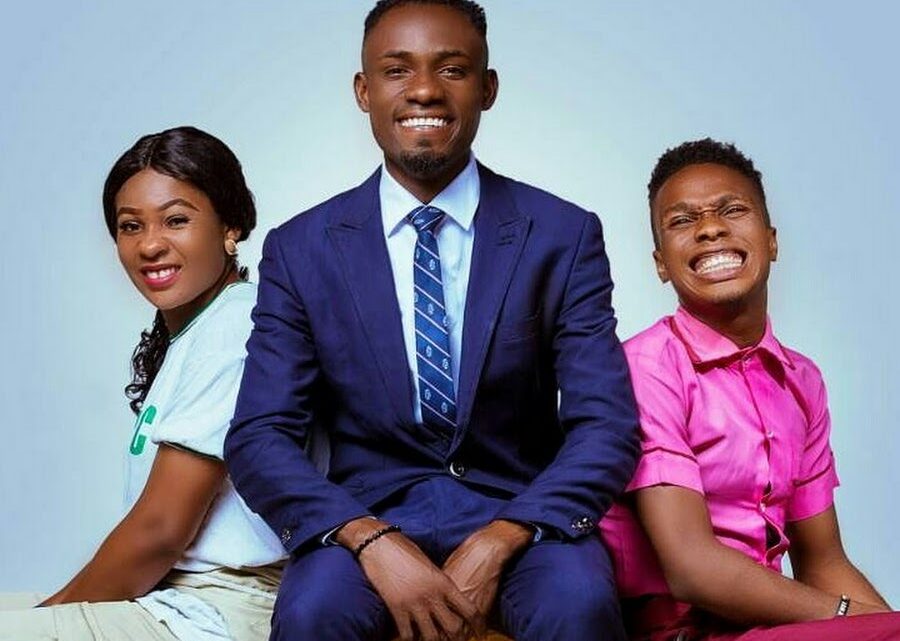 Described as one of the funniest combos in Nigeria, they have been touted by many to take over the comedy scene in Africa.

Ossai Kingsley‘s birthday is known to be 26 September, whereas Daniel Nwala celebrates his birthday on 25 June.

However, the duo hasn’t revealed their birth year to the public yet. As for Fatboizbigsis, her birthday is yet to be confirmed.

Their States of origin are still under review by our team. However, we can categorically tell you that the trio are Nigerians.

We can also tell you that they are average Nigerians with passion and talents for making people laugh with combinations of acting skills.

Fatboiz Comedy‘s educational background and qualifications are still under research and will be updated here when our team gathers the necessary information.

However, we can categorically tell you that Daniel Nwala‘s of Fatboiz comedy is a university graduate. This information became known to the public after the comedian shared pictures of himself serving his country Nigeria at the National Youth Service Corps (NYSC) program in 2019.

He served up until 2020 in Akwa-Ibom state, South-south Nigeria. However, the course he studied and the institution he attended is not known.

Their comedy lines cover social aspects of life such as political, economic, social, and religious aspects related to people.

The comedy group has over fifty comedy skits online and has been regarded as one of the fastest-growing comedians in Nigeria.

The group has a unique style of presentation which is also responsible for their increased followership, especially on YouTube, where they have over 350k subscribers with great reviews.

Fatboiz Ossai Kingsley, a.k.a Pampers, portrays a distinguished personality. He always appears in a diaper in most of their videos or sometimes in school uniform, playing the role of an unintelligent schoolboy.

Fatboizbigsis is a lady who is the elder sister of the house. She always appears to lead the family astray with poor decisions and incomprehensible actions.

The comedy group has grown over the years, with a large fan base across the globe, and has attracted sponsorships from private organizations.

Some of their most-watched comedy videos include:

Fatboiz Comedy maintains its social media presence quite well. The group leverages the platforms to promote its comedy brand.

No member of the group, Fatboiz Comedy is married, yet neither has they been any rumors of any member in a relationship; instead, they are focused on reaching their career goals.

So far, they’ve been no scandal or reported disagreement in the group since their establishment. Instead, the group has remained cooperative, focusing on their goal to entertain and get paid.

The group recently released funny photos of Ossai celebrating his birthday with a big loaf of bread which served as his birthday cake, and three coke by the side coupled with few biscuits inside a tray pan.

The comedian looked satisfied with his birthday snacks and even took photos flaunting his small presents.

Fatboiz Comedy is one of the most recognized comedy groups in Nigeria. They hold a considerable fan base and ever-increasing followership.

So far, the group, Fatboiz Comedy has accumulated a net worth estimated at $150,000. Their significant sources of income are through sales of video skits, adverts, sponsorship, and endorsement deals.