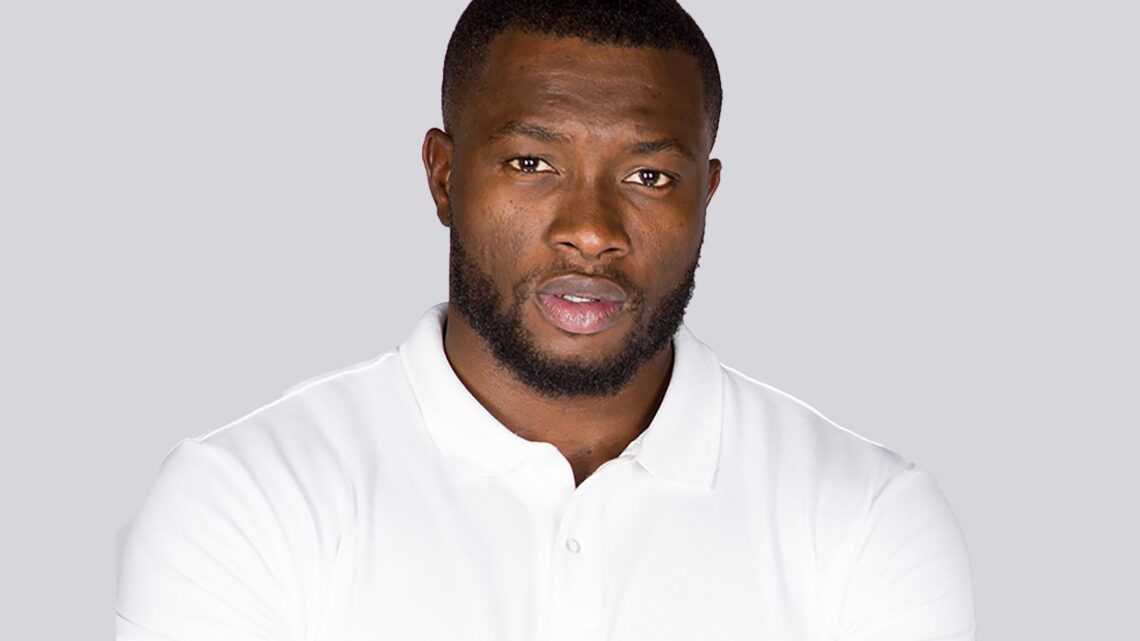 Emmanuel Ifeanyi Ikubese (born 12 August 1991) is a Nigerian award-winning actor and model who emerged as the silver bird male Pageant for Mr. Nigeria in 2014.

The award-winning actor has starred in several movies and television series with the ability to portray different characters.

He holds an ambassadorial position at the United Nations Millennium Development Goals.

He originates from the Ibo-speaking indigenous people of Delta State.

Emmanuel Ikubese was born in the remote village of Kwale, Ndoka local government area located at the heart of Delta State, South-south Nigeria.

He grew up in his birth state to become one of the most successful men from his hometown.

He traveled overseas to obtained his first degree, where he gained admission into the United States International University Africa located in Nairobi, Kenya.

Emmanuel Ikubese started his career as a professional model in the surroundings of his University’s campus.
Through supports and commendations about his good looks and talents, he competed for the title of Mr. Nigeria at an event hosted by television giant Silver Bird in 2014, which he eventually won.

He also competed at a higher level as the Mr. world’s male beauty pageant, where he finished as first runner-up.
He gained prominence and eventual recognition amongst stakeholders and fans after winning the USIU Pop idol competition.

Emmanuel Ikubese, after a successful run at modeling, Emmanuel ventured into acting in the Nigerian Nollywood industry.

He gained significant recognition after securing a role in the MTV TV series, Shuga starring as Femi, which also featured guest appearances from Wizkid and Banky W.

Emmanuel Ikubese debuted as a director when he landed his first directorial contract in a 2019 film production titled, Kyaddala, which is derived from a Ugandan word meaning “It’s Real” in translation to the English language.

The high point of Emmanuel’scareer was when he won the City Movie Award For Most Promising Actor Of The Year hosted by the City People Entertainment Awards.

Emmanuel Ikubese also won the Peace Personality Of The Year at the Peace Achievers Award.
He had also contributed positively to society personally, especially when he participated in an HIV/Aids awareness program that touched the lives of millions of youth not only in Nigeria but Worldwide.

He also engaged in humanitarian activity in 2015, when the creative and innovative Emmanuel Ikubese created The R.A.W (Respect-A-Woman), a project focused on training youths, especially women, on how to avoid domestic violence in Nigeria.

He is the founder of Emmanuel Ikubese, an NGO where he aspires to assist orphans and homeless children.

Emmanuel Ikubese is quite active on social media. He engages his fans with updates about his latest movies and projects.

Emmanuel Ikubese was romantically engaged to Nigerian beautician, Anita Adetoye. He made this publicly known in 2020 when they got hitched in a lovely ceremony attended by several well-wishers. But, unfortunately, the marriage crashed a year, barely in February 2021, for undisclosed reasons.

His ex-wife Anita Adetoye is a makeup artist, creative director, and founder of Lagos based beauty and makeup brand known as Anita Brows. The marriage did not produce any issue meaning both celebrities are still without children.

His favorite food is his hometown delicacy, Starch, and Owo soup. His favorite book of all time is a book written by Richard Koch titled The 80/20 Principle.

Emmanuel Ikubese has carved a path for himself in the entertainment industry. He is one of the most influential models in Africa, with an estimated net worth of $500,000.

Emmanuel Ikubese is a hardworking young Nigerian entertainer. He has starred in several Nollywood films and TV series with great reviews and recommendations.

Selected filmography of Emmanuel Ikubese include;