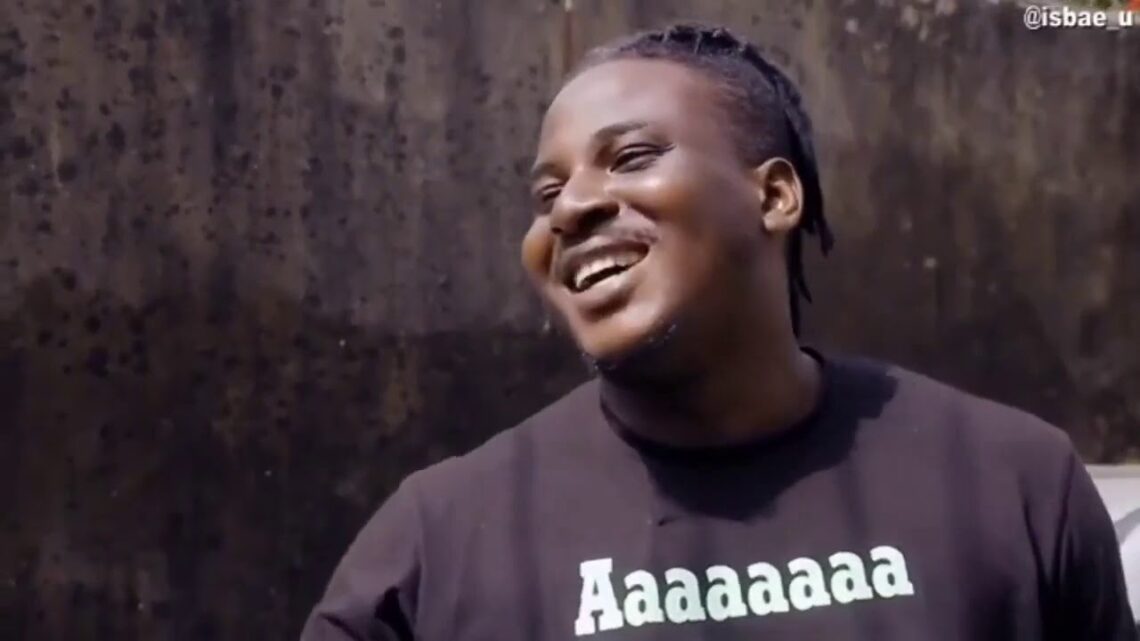 He is a funny character who is known for his funny short skits.

He was born and brought up in the Southwestern part of Nigeria to Yoruba parents. Isbae U is from the Yoruba tribe and hails from Southwestern, Nigeria.

Isbae ‘Bae’ U was born in Lagos on the 5th of April, 1995. He had his childhood experience in the cities of Lagos.

Isbae ‘Bae’ U Barbie was born in Lagos City in the mid-90s. His father is a Nollywood veteran, Kamal Adebayo.

Just like his father, Ismail alias Isbae U picked interest in acting and joined the Nollywood industry.

He came into the limelight in 2019 after he was featured in another Instagram comedian, Mr Macaroni skit.

Since then, he has been growing fast in the industry and posts comedy videos on a regular basis for the enjoyment of his followers.

Isbae U is known for the popular slang ‘Fvck Shiit‘

Isba Isbae ‘Bae’ U has never been married neither does he have a child. But he has chosen to be private about the identity of who he is currently dating.

Rumor has it that Isbae ‘Bae’ U Barbie is dating Kemz Mama.