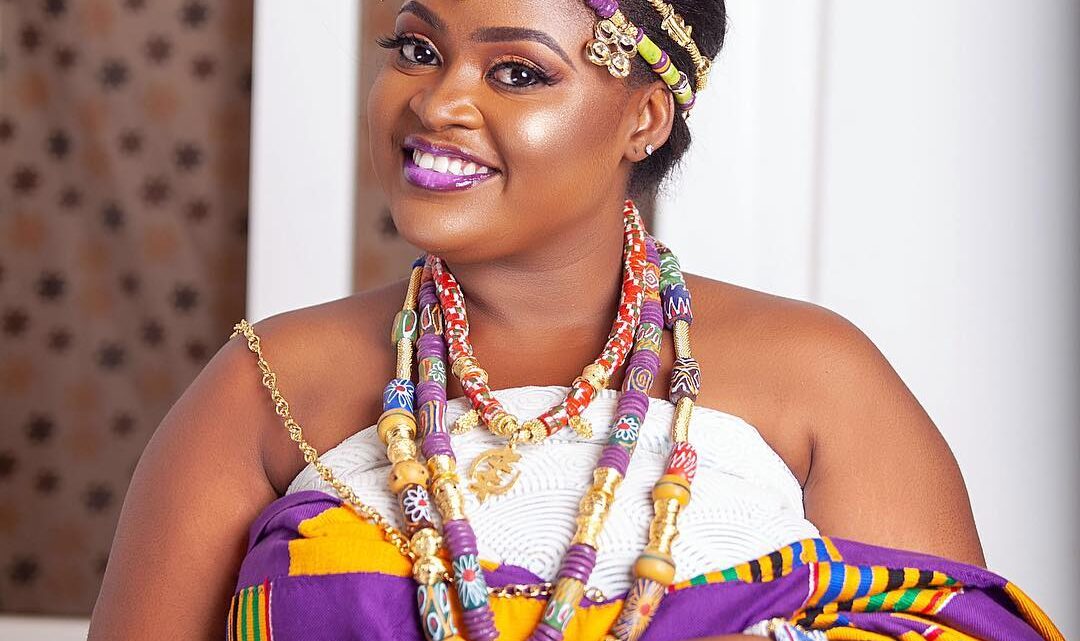 She has performed at many comedy shows in Nigeria and Ghana.

As a very talented comedienne, she has been adjudged as the Queen Of Ghana Comedy. She is also known for posting funny skits on her Instagram.

Jacinta Ocansey was born on the 6th of October to the family of Mr. Alex Ocansey and Mrs. Eucharia Ocansey. She is the only daughter of the family.

Though her parents are Ghanaian, she was born in Nigeria, which earned her Nigerian citizenship.

She spent her formative years in Nigeria before moving back to Ghana to pursue her university education. A very artistic lady she was known for cracking jokes to thrill her friends and family while growing up.

Gifted with a good voice, she joined her church’s choir as a teenager and this helped her become a better singer.

She obtained her West African School Certificate in Nigeria. She also attended NIIT where she studied for a course.

She moved to Ghana and enrolled at the Pentecost University College. She bagged a degree in Mass Communication from the university.

It was never Jacinta Ocansey‘s plan to become a Comedian. But after her mother encouraged her to pursue the profession, she decided to give it a shot.

Since she joined the industry, luck has been on her side. She has performed at several shows in Nigeria, Ghana, and United Kingdom.

In 2015, she performed at the Akwaaba UK Comedy Night, which was held at Movenpick Hotel. While in 2016, she graced the stage at the Lord Of The Ribs Comedy Show in Ghana.

Due to her skillfulness as a comedian, she has been hired as an MC for different corporate and social events.

Not long ago, she dropped the single, Gyrate, which featured Ethel Eshun.

As an actress, she starred in the Yvonne Nelson-produced movie, Heels and Sneakers.

Jacinta Ocansey has a very active presence on social media. She has over 82.9k followers on Instagram.

Jacinta Ocansey is a very beautiful young woman with curvy hips, a large butt, and melanin skin. An elegant lady, she has a good fashion sense. She is in her late twenties and has a strong belief in God. She attends a Bible Believing Church in Accra.

She has written and produced many comedy skits, which have been posted on Instagram. Most of her videos always go viral due to their funny content.

Due to Nigerian and Ghanaian heritage, she calls herself a Double Dose of West Africa. She was part of the virtual event, Stand Up With Women, which was organized by Latitude Fest and Action Aid.

Jacinta Ocansey has never been married and she has flaunted no boyfriend, husband or spouse so far.

The dual African citizenship personality, Jacinta Ocansey’s personal net worth has been estimated to be $100,000-$500,000.