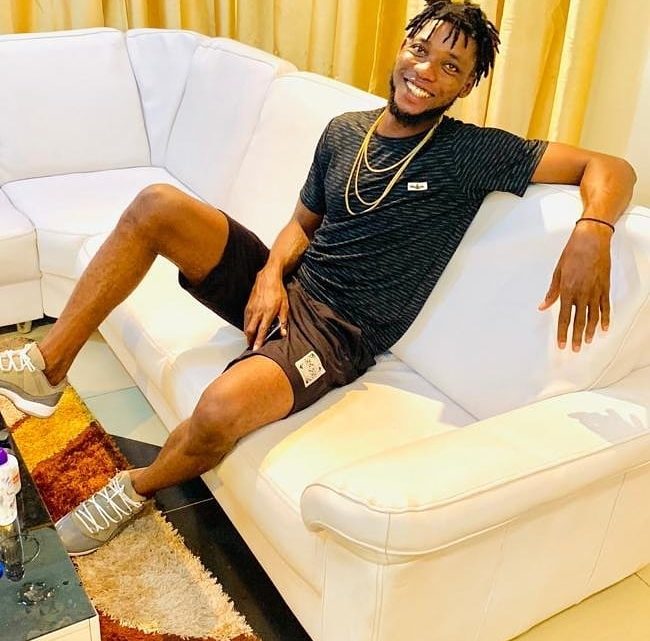 Kastropee was born on 8 November 1993 in Agenebode, Edo State, his state of Origin.

He hit the limelight after releasing several comedy skits alongside his partner Thespian Nozy, employing Facebook, YouTube, and other social media platforms as the podium for uploading their comedy skits to reach their audience.

Kastropee had his Primary and Secondary School Education in the Southern part of Nigeria.

He had his degree in Sociology from the prestigious Institution Ambrose Alli University, Ekpoma.

Kastropee ventured into comedy in 2014 while he was studying at AAU, Ekpoma. He alongside his colleague Thespian Nozy established one of leading Nigeria’s comedy tribunes Real House Of Comedy (RHOC).

Kastropee became an industry hit after their series of released comedies started going viral, this was due to the creativity and unique concept they employed in their skits.

Real House Of Comedy became one of Nigerian’s favorite giving them a massive fan base nationwide.

Kastropee, one of the founders of Real House Of Comedy been doing well and making millions off his career but it’s worthy of note that his net worth is still under evaluation. Disregard anyone seen elsewhere as this is a verified take.

Check out some of Kastropee comedy skits below;