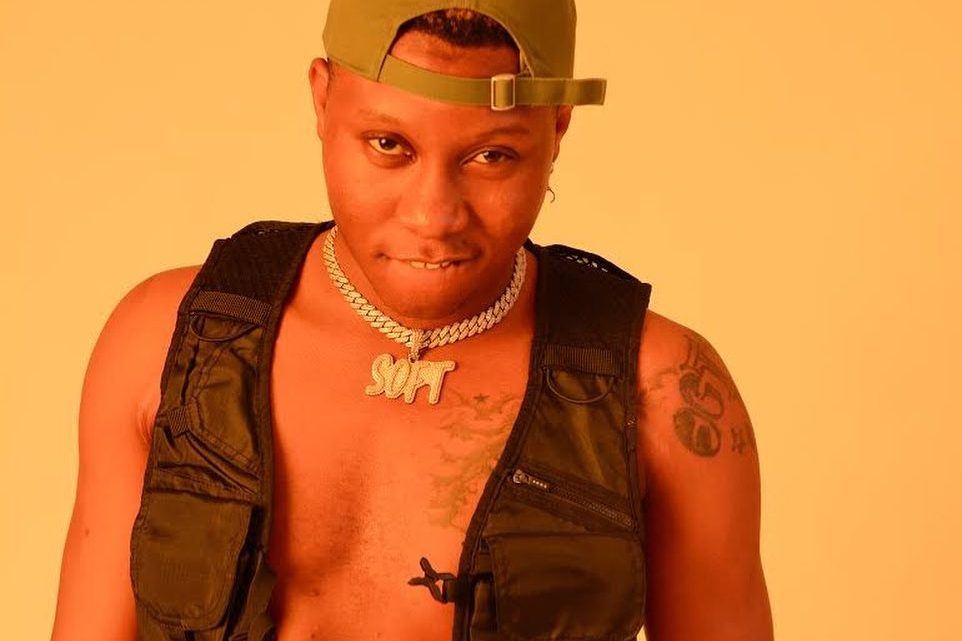 Born October 5, 1999, in Lagos, Soft grew up in the western part of Nigeria specifically Lagos.

Soft is currently signed under one of Nigerian’s leading record labels “Dagogo Records” where he releases his projects.

Soft started singing while he was very young, he usually write his own lyrics and lace them on beat entertaining his friends then.

Soft break into the music industry with the song “Tatto” which received massive plays and a boost of over a million streams on YouTube.

Another track that marked Soft stay in the industry was Bentley, Benz & Gucci. The single went far ahead to surpassing his previous feats in the industry.

Soft made a major collaboration when he featured Wizkid in the remix to his “Money” which was well received.

The remix featuring Wizkid was a major booster in the talent act career. He also had some notable collaborations such as featuring Yemi Alade, Terri, King Perry, and so on.

Soft who’s signed under Dagogo Records have gathered up a whooping net worth of $250,000.

Check out some of Soft Songs below;

Connect with Soft below;