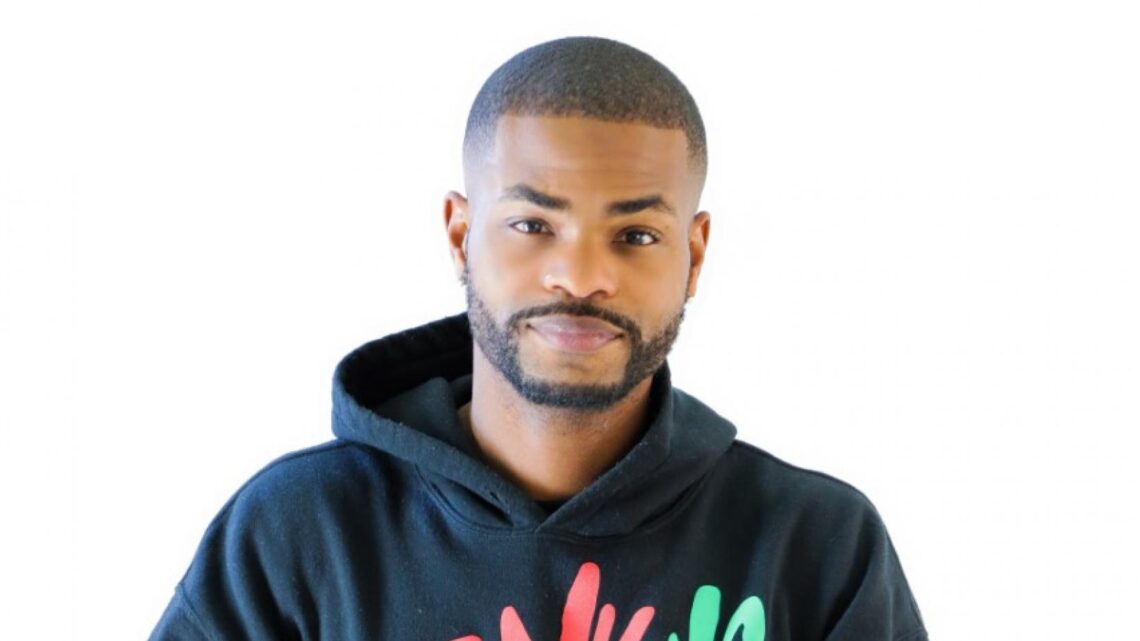 King Bach hit the Zenith through his Vine Channel which has become popular over the media.

Born on the 26th of June 1988 in Toronto, King Bach grew up in a family where both mother and father were accountants. He is aged 34.

Before he became famous, King Bach bagged a degree in Bussiness Management at Florida State University.

King Bach hit it well through Vine – an entertainment network where videos and personalities get it big and he made a name for himself.

His Vine Channel has hit over 16 million followers and he has accumulated over 20 million Instagram Followers.

Instagram and Vine Star, King Bach has been featured on several TV Series in a recurring role such as The Mindy Project and House of Lies.

In 2019 he was cast in Netflix’s Rim of The World as Logan – a Sci-fi movie released on May 24 rating TV-14. The Movie is all about a stranded group of teenagers at a summer camp but must take in a dreaded mission to keep the world in order as Aliens raid the world.

His other movie credits are Meet The Blacks, Fifty Shades Of Black, To All The Boys I Have Loved Before, The Babysitter and few others.
King Bach has collaborated several times with Web Star Iman Crosson (Alphacat) on several YouTube releases.

He has appeared regularly in Wild ‘N Out comedy series on MTV.

His Hobbies are track and field events. King Bach is not married for now but has dated Liane Valenzuela – a fellow Vine Star and Lele Pons.

For now, nobody has been declared as King Bach wife or girlfriend.