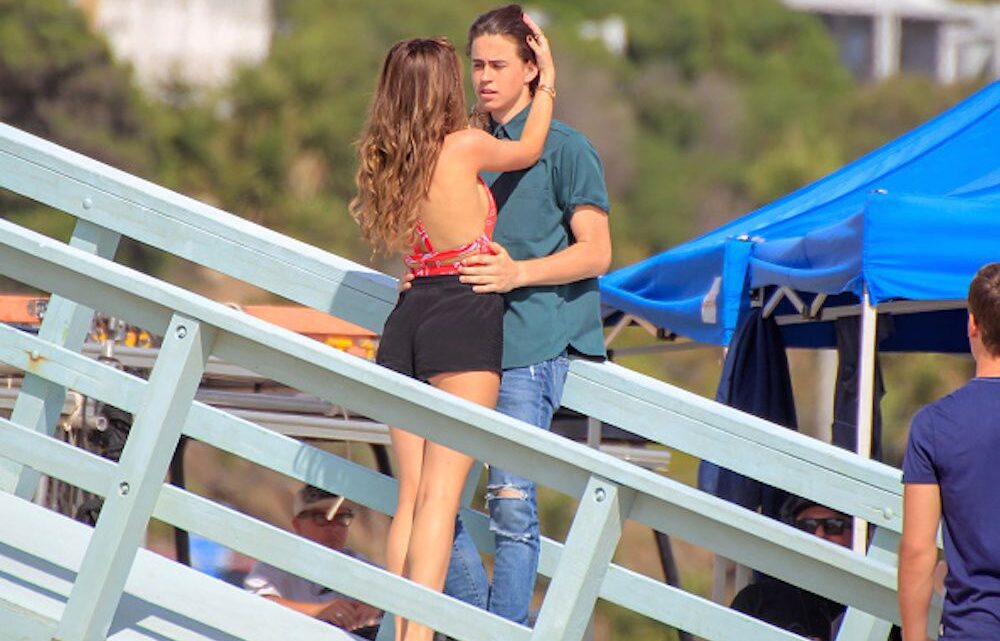 He is popularly known for sharing short clip videos of himself on the now defunct video App called Vine.

Nash Grier was the second most followed user on the app before it became defunct. He had gathered millions of followers before then.

Nash Grier was born on the 8th of December 1997 in Greensboro, North Carolina, United States of America.

He was raised by both parents, Elizabeth Floyd, his mother, and his father, Chad Grier, who is said to be one of his managers. He has two brothers: Hayes Grier and Will Grier, and a sister named Skylynn Elizabeth Floyd.

Nash Grier is from a Christain home. He has maintained faith to date. He attended the local primary and secondary schools in Carolina. He is said to be the second born in his family. His elder brother, Will Grier, is a quarterback footballer.

When the Vine app emerged for the public to explore its potential, Nash Grier was still fresher at Davidson Day School. He then started posting 6-second comedic videos on the app. He became very popular and took it up as a profession.

After the now-defunct video app was released in 2013, Nash Grier started posting short clips on his page. He blew up in Vine, the same platform that brought the likes of Lele Pons, David Dobrik, Liza Koshy, Jake Paul, Logan Paul, and King Bach to the limelight.

That same year in October, he joined a group on Vine called Magcon ( Meet and Greet Convention), owned by Bart Bordelon, where other popular Viners and himself opened a medium to allow fans to connect with their favorite viners through video calls. They could ask questions and interact with the stars.

In April 2014, the Magcon group split due to unknown reasons. Nash Grier then moved to Los Angeles with his fellow Magcon member, Cameron Dallas. They started another Vine group called DigiFest, where personalities were to perform some comedy and dance skits. Viewers were also privileged to join their QA sessions.

Nash Grier has also had a view lead acting roles, such as his role in Fullscreen’s the Outfield which premiered on iTunes stores in 2015.

Nash Grier isn’t on Vine anymore, but he can be followed on these other handles:

Nash Grier is confirmed to be married to Taylor Giavasis, whom he started dating in 2015.

The duo has always been seen together, gracing the internet with their beautiful pictures on almost all social media platforms. He truly adores her and takes her anywhere he goes.

He finally got engaged to Taylor Giavasis in 2019. The couple is said to have a son, Malakai Giavasis-Grier, who was born in September 2019. In December 2021, the couple took to social media to announce they were expecting their second child.

In the past, Nash Grier dated the likes of Lauren Giraldo and Anastasia Karanikolaou. He was rumored to be dating Bella Thorne.

Nash Grier is said to have accumulated most of his income from the Vine app. However, he combined that with content creation these days. He is also a creator of gaming apps and a clothing line creator.

Nash Grier is enunciated to have an estimated net worth of US$3 million.