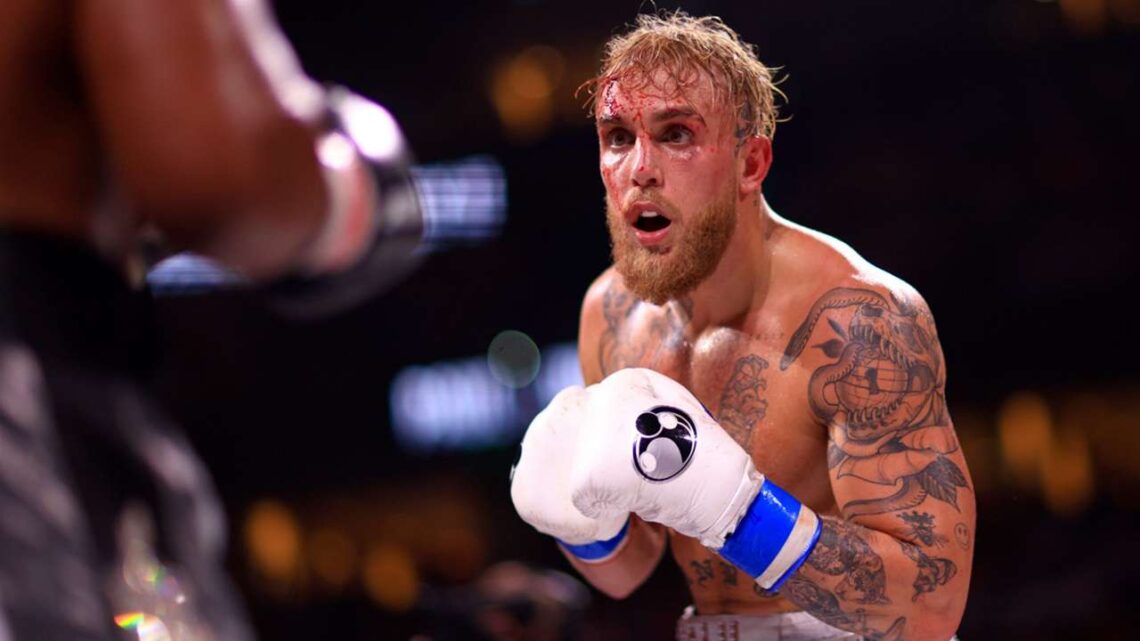 He first gained notoriety on Vine before starring in the Disney Channel sitcom titled Bizaardvark for two seasons as Dirk Mann.

He is one of the highest-earning social media personalities who moved from Vine to YouTube.

On January 17, 1997, Jake Paul was born in Cleveland, Ohio. Aged 25, he spent his childhood in Westlake, Ohio, alongside his older brother Logan Paul, a YouTuber and internet celebrity.

There are no details about his educational background at the moment.

Jake Paul began dating Alissa Violet, an American YouTuber and internet personality, in November 2016. In February 2017, they called it quits.

He began dating American model Erika Costell in April 2018. In November 2018, the pair declared the end of their relationship.

In April of this year, Jake Paul began dating Tana Mongeau, a fellow YouTuber and internet personality from the United States. The couple announced their engagement in June 2019, even though many fans and critics questioned whether the engagement was genuine.

Jake Paul and Tana Mongeau got married in Las Vegas on July 28 of that year.

Jake Paul has been involved in numerous scandals during his career due to his actions, including risky stunts, sexually suggestive behavior, uploading age-inappropriate videos to YouTube, being sacked from Bizaardvark, and being prosecuted with criminal trespass and unlawful assembly.

On January 3, 2018, Jake Paul started Edfluence, a website dedicated to teaching young people how to be successful, build life skills, and generate money online. The training cost US$7 per user and provided them with access to a series of videos that functioned as a “roadmap” to influencer success.

On the other hand, the seven dollars did not unlock the entire program; instead, it offered only a few basic instructions. Jake Paul also promised that if they signed up for the course, they would be invited to join “Team 10,” but this never happened. After the incident, Jake Paul was accused of scamming and stealing money from his young followers.

In September of 2013, Jake Paul began his profession by posting Vine videos. By the time Twitter Inc. shut down Vine, he had over 5.3 million followers and over 2 billion views.

Following his success on Vine and YouTube, Jake Paul was cast in the Disney Channel sitcom Bizaardvark, where he played a character who received dare requests and then performed them. The Disney Channel confirmed Jake Paul‘s departure from Bizaardvark on July 22, 2017, while the series was in the middle of filming its second season.

On December 21, 2019, it was revealed that Jake Paul would make his professional boxing debut on January 30, 2020, in Miami, against YouTuber AnEsonGib (also known as Gib).

The fight between Jake Paul and AnEsonGib was a co-feature to professional boxers Demetrius Andrade and Luke Keeler defending their WBO world middleweight title. Paul won the bout by TKO in the first round at 2:18.

According to sources, Jake Paul has a whopping net worth of US$100 million. With this figure, he is one of the most sought-after content creators.