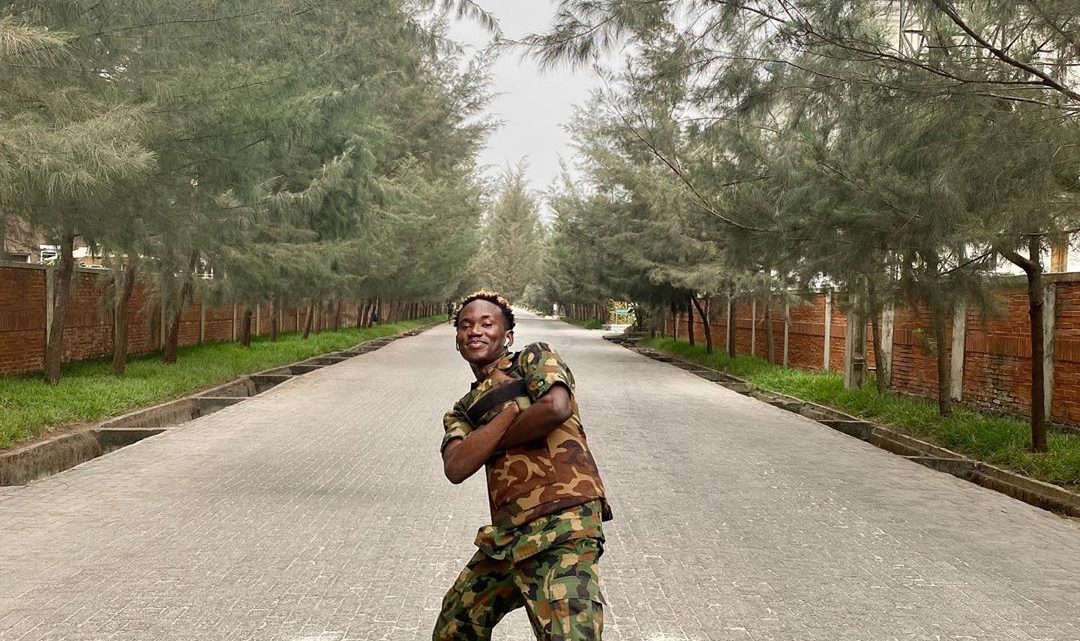 Pankeeroy who’s originally from Anambra State, Nigeria was born on 22 January. He grew up in the western part of Nigeria particularly Surulere, Lagos.

Pankeeroy became an internet sensation after featuring in series of comedy skits alongside his colleagues Sydney Talker, NastyBlaq, Okikidft, Zfancy, Crazeclown, and others.

Pankeeroy started acting at an early age but became a known figure after being involved in some of the skits shot by his colleagues.

You cannot mention the team made of young Nigerian comedians and exclude Pankeeroy. In recent years, he’s been doing extremely well marking his name among one of the most loved young creative comedians in Nigeria.

It is worthy of note that Pankeeroy is not a stand-up comedian but uses social media as a podium for uploading his creative hilarious content.

Apart from being a good actor, Pankeeroy is also one of the best dancers among his colleagues in the crew.

Pankeeroy who is doing amazing well is verified according to him to have gathered up a whooping net worth of $120,000 but he’s not listed in Forbes.

You can connect with Pankeeroy using the following social media platforms below;

Get familiar with Pankeeroy photos below;

Check out some of the Pankeeroy videos below;