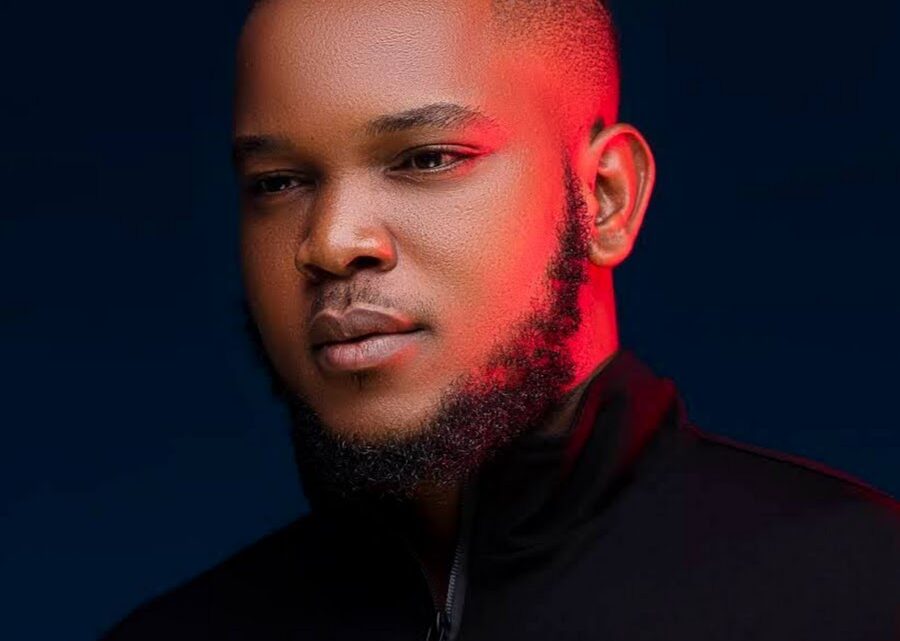 He is a video maker, content creator, social media influencer, and gifted comedian.

He is famously known for posting pranks videos on his YouTube channel, ZfancyTV.

The prankster is widely known for his ability to give his audience amazing surprises with his content.

Zfancy originally hails from Abia State, but the ace prankster grew up in Lagos State with his family, where he had his primary and secondary education.

Since the age of 7, Zfancy was well known for pranking his siblings and cousins when they were together.

He developed the talent and created a unique way for himself in the Nigerian entertainment industry. He is one of the biggest pranksters in the country.

His mother has been a supporter of his career from the very beginning; however, he had a rigorous father who usually hindered or stopped him from pranking his siblings, and at the age of 17, he left his parent’s house as he couldn’t cope with his strict father anymore.

Zfancy had his primary and secondary education in Lagos. But, unfortunately, there is nothing much to write about this because he has refused to disclose his alma maters fully.

Though Zfancy has been pranking since his childhood days, he professionally started his prank career in 2017 and created his YouTube channel (ZfancyTV), where he began posting videos centered around pranks. The objective of choosing a job is to put smiles on people’s faces and make the world a better place.

However, Zfancy has encountered a lot of hindrance and difficulties in his career as playing pranks has not been that easy for him at first as he has been beaten by people who did not know at first that it was a prank.

In 2018, the prankster was arrested in a shopping mall in Lekki, Lagos State, when he pranked on the guy and made his girlfriend see his unclean undies. It led Zfancy to be arrested and stay for some days in the police cell.

He has created pranks online such as Abusive African Prank, Soldier Uniform Prank, Scorpion Prank, calling Sars with Strangers Phone, and many others.

His pranking is usually evolves around Soldier Uniform Prank, Scorpion Prank, calling Sars with Strangers Phone, and many others.

The gifted prankster, Zfancy is active on Instagram with over 100K followers and Twitter with over 20K followers, and he can boast of over 50K subscribers on his YouTube channel.

Zfancy is presently not in any relationship, and he has kept many of his private affairs away from the public.

If in any case he has a girlfriend or wife, he has successfully and completely eliminated it from social media.

He is based in Lagos state, where he usually executes much of his content. He is a devoted Christian and proud of his ethnicity, Igbo.