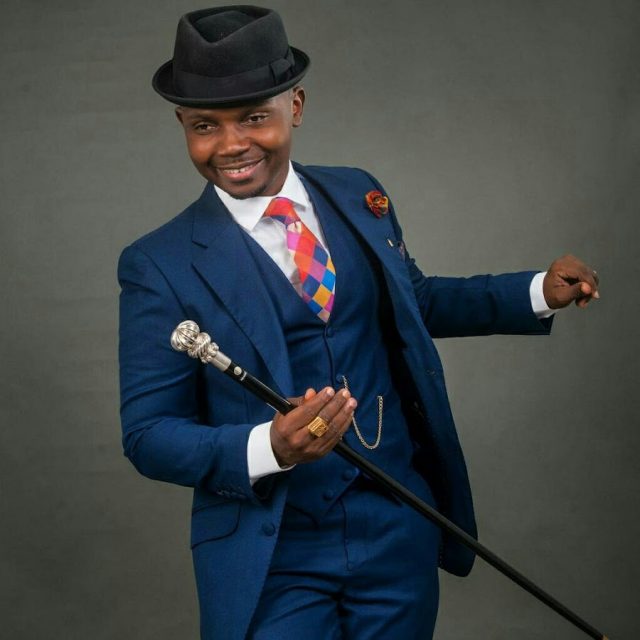 He is widely popular in the entertainment industry as Teju Babyface.

He is a renowned Nigerian producer, writer, talk-show host, and standup comedian.

He is also known as The King Of Talk. He is the host of his own show, Teju Babyface Show.

For his primary education, he attended Corona School, Apapa, and then to Federal Government College, Ogbomoso for his secondary education.

He also attended the University of Lagos for his tertiary education, where he earned a degree in insurance.

In 1998, he got a role as the main character in Tade Ogidan‘s movie, Diamond Ring, a movie produced by Tade Ogidan. Although he started out as an actor and comedian, he wasn’t popular.

In the year 2000, he was featured on The Nite Of A Thousand Laffs, a very popular comedy concert in Nigeria and this gave him a stage to establishing himself as one of the popular comedians in Nigeria.

In 2001, Teju Babyface appeared on Solitaire, Late Amaka Igwe‘s national TV series where he played the lead opposite Richard Mofe-Damijo. He was also featured on One Too Much, a Tv series within that period.

In 2010, the Teju Babyface show was established, the show hosted different celebrities and different personalities.

He came into light due to his TV show, Babyface Show, however , in 2014, the Teju Babyface Show came to an end. He revealed that the show had to end because he saw the need to re-strategize it.

He has also written two books titled, Secrets Of The Streets: 23 Secrets For Achieving Success With Talent and Forget Principles, Find A Mentor: How To Connect With People Who Will Help You Get From Where You Are, To Where You Need To Be In Life. These books were both republished under The Single Title Secrets Of The Streets: Twenty-Three Secrets For Making Money With Your Talent.

In September 2012, Teju Babyface got married to Oluwatobiloba Banjoko (Tobi Banjoko), an ex-beauty queen in 2012, and 6 years after their wedding they got blessed with twins (2018).

Teju Babyface is one of the richest comedians in Nigeria, he has accumulated an estimated net worth of $3 million dollars.