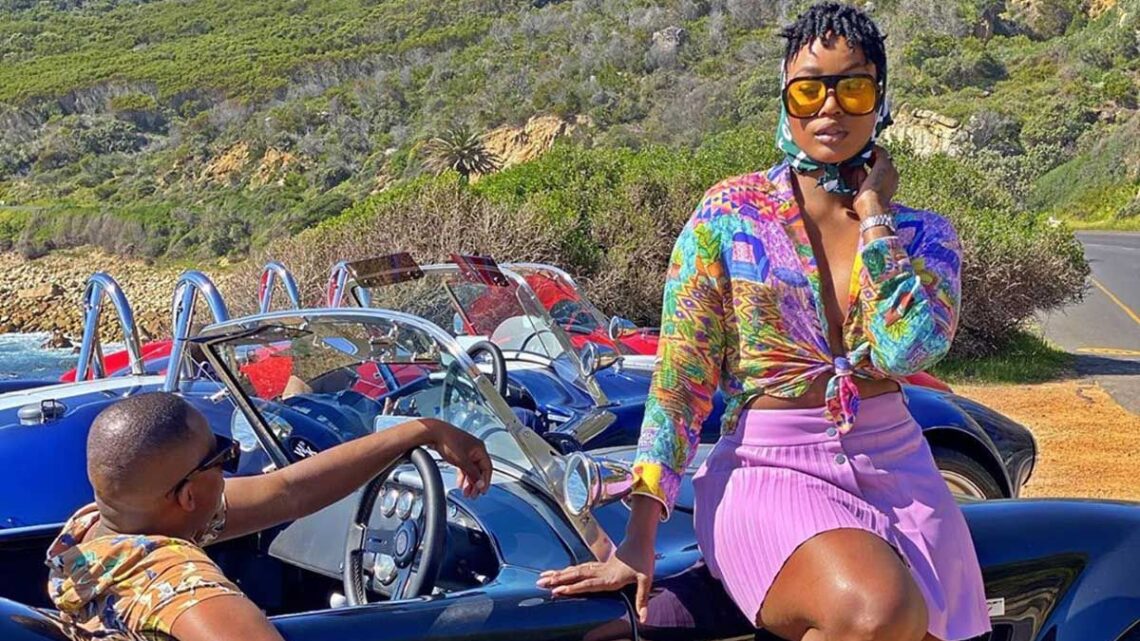 The beautiful Disc jockey and television show host worked hard to earn a place in the south African music industry.

Lamiez Holworthy was born on the 12th day of June in 1992. She was born in Pretoria and raised in the same place.

She started her career in 2010 at the age of 17 when her father’s business failed and her mother lost her job.

The family went through a very hard season in the year 2010. Her mother supported her passion and got funds to buy the required instruments for her to start her deejaying career.

Lamiez Holworthy attended Andrew Anthony Primary School. She left the school for Sunnyside Primary School where she completed her education.

She started and completed her high school studies in Laudium Secondary School. She joined Boston Media House and obtained a diploma in Media.

Lamiez Holworthy started her deejaying career in 2010. She joined the entertainment industry three years later. Her mother was a constant support and her biggest fan. She got a gig as a guest deejay on DJ Malwela radio show at Tshane FM.

Her performance was enough to earn her a role on the show every Wednesday night. She was chosen to host the South African lifestyle show titled living the dream. The show aired on the Tshwane TV station. She landed her biggest role to date on the South African television show LiveAMP.

According to her, she was close to quitting the entertainment industry as a result of the accident she had during her audition and because her car was vandalized and her deejay equipment was stolen.

Their engagement was known to the public when Lamiez was spotted with a beautiful diamond ring on her finger. The two lovebirds tied the knot in November 2019 and celebrated their first wedding anniversary.

She posted a touching and lovely message to celebrate their anniversary.

Lamiez Holwothy has an active social media presence. She is active across major social networks.