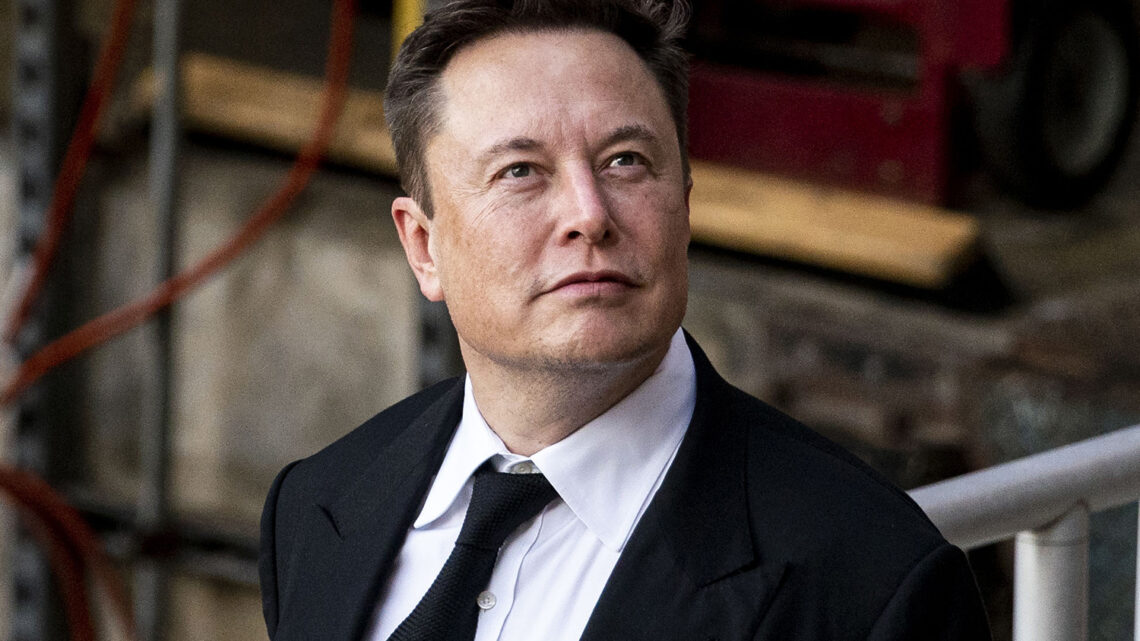 Elon Reeve Musk FRS (born June 28, 1971) is one of the world’s wealthiest individuals, with a net worth of US$252 billion. The business magnate is a serial entrepreneur and angel investor who sits on the board of several corporations.

He is the Product Architect and CEO at Tesla Inc. and the Founder, Chief Engineer, and CEO of SpaceX.

Elon Musk is also the founder of the Boring Company and a Co-Founder of the firms, Neuralink and OpenAI. His latest career move is the purchase of social media app Twitter for a reported fee of US$44 billion.

The serial entrepreneur Elon Musk has South African, Canadian, British and Dutch ancestry. He was born on the 28th Of June 1971 to Errol Musk (father) and Maye Musk (mother). His parents named him Elon Reeve Musk. He is aged 51 years.

His father is a White South African electromechanical engineer, pilot, sailor, and property developer. While his mother worked as a model and dietician. Elon Musk is the first child of his parents.

He was born and raised in Pretoria, in the Transvaal region of South Africa. He has a younger brother named Kimbal Musk, who was born in 1972. While his younger sister, Tosca Musk, was born in 1974.

Elon Musk grew up in an upper-class family as his parents could afford to provide him and his siblings with a luxurious lifestyle. His father, Errol Musk, was one of the owners of a Zambian emerald mine, which can be found near Lake Tanganyika.

In 1980, his parents divorced. He was nine years old at the time. Two years after the divorce, he decided to move in with his father.

He briefly attended the University Of Pretoria for five months. Thereafter, he moved to Canada and gained admission into Queen’s University, Kingston.

Elon Musk studied at the institution for two years before transferring to the University Of Pennsylvania. He graduated from the university in 1997 with a double Bachelor’s degree in Physics and Economics.

After graduating from the University, Elon Musk wanted to attend post-graduate school and applied to Stanford University. However, he dumped the goal and chose to pursue a career in business instead.

He launched his entrepreneurial career by co-founding, Zip2, a web software company, with his brother, Kimbal Musk. Elon Musk recorded his first success as an entrepreneur with this startup, which was later bought by Compaq for US$307 million in 1999.

After selling Zip2, he co-founded another tech firm called X.com, which was an online bank. He merged the firm with another tech company, Confinity, and the new company became known as PayPal. This was in 2000. eBay bought PayPal for US$1.5 billion in 2002.

In 2002, Elon Musk decided to launch his third startup, which he named SpaceX. The company is an aerospace manufacturer and space transport services firm. He is the CEO and Chief Engineer Of SpaceX.

After that, he joined Tesla Motors, Inc. as Chairman and Product Architect in 2004. He assumed the CEO position in 2008. He is one of the co-founders of SolarCity, which is a solar services company. The company was established in 2006. SolarCity was later acquired by Tesla and was then renamed Tesla Energy.

In 2015 and 2016, Elon Musk co-founded the companies, OpenAI and Neuralink, respectively. The former is a non-profit research organization that promotes friendly artificial intelligence. While the latter is a neurotechnology company established to develop brain-computer interfaces.

Elon Musk has also founded a tunnel construction firm called The Boring Company. This company was established in 2016.

In 2022, he made a US$44 billion bid for the social media app Twitter, which was announced to the public. Elon Musk claimed that he is interested in growing the app into a bigger corporation. The company’s board agreed to Elon Musk‘s takeover in April 2022.

The billionaire Elon Musk has built a large following on the social media app Twitter in the past few years.

Elon Musk has been married twice. He got married to his first wife, Justine Wilson, a Canadian author, in 2000. The couple’s first child, a son named Nevada Alexander Musk, was born in 2002. However, the child passed on after ten weeks of living. The cause of his death is Sudden Infant Death Syndrome (SIDS).

The couple gave birth to twin sons, Xavier Musk and Griffen Musk, who were born in 2004. Thereafter, the couple birthed triplets, Kai Musk, Saxton Musk, and Damian Musk, in 2006. Their marriage hit the rocks in 2008, and they divorced. Both parents share custody of their children (five sons).

Elon Musk gave love another chance in 2008 when he got married to British actress Talulah Riley in 2010. However, the union was short-lived, and the couple divorced in 2012. Elon Musk and Talulah Riley remarried in 2013, and they divorced once more in 2016.

Elon Musk has been in a relationship with Grimes, a Canadian musician. The couple had their first child, a son born in May 2020. While their second child, a daughter, was born in December 2021.

Since the early 2000s, he has been residing in California, where the headquarters of SpaceX and Tesla can be found. Recently, he switched residence to Texas. He once dated Amber Heard, the ex-wife of Hollywood actor, Johnny Depp.

Elon Musk‘s net worth is officially estimated to be worth US$252 billion.