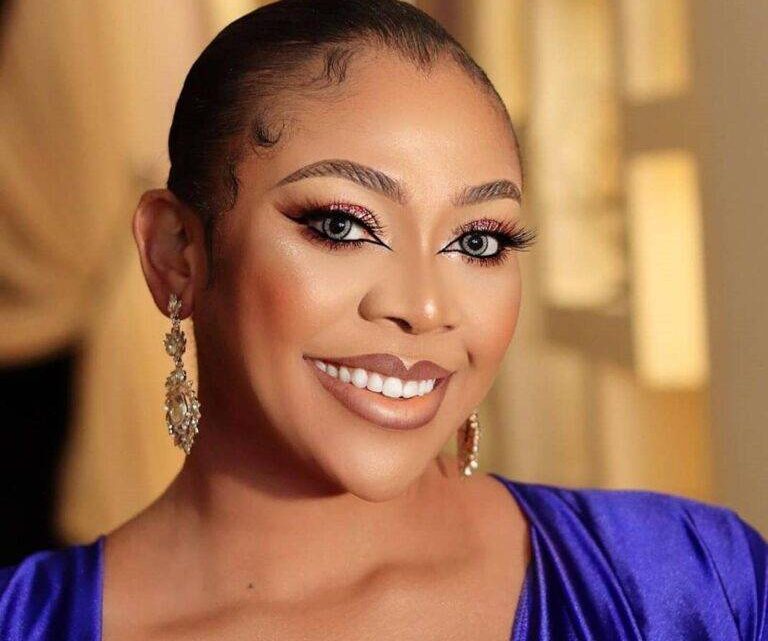 Ehigozie ‘Ehi’ Ogbebor (born 15 June 1985) is a top Nigerian businesswoman and socialite based in Lagos State.

The gorgeous lady is the Founder and CEO of the multi-million company, Sayaveth Interiors, and Hotels.

Her brand has been adjudged by some to be the biggest Interior décor firm in the whole of Southern Nigeria.

Ehi Ogbebor was born to the family of Mr. and Mrs. Ogbegbor in 1985. She is an Igbo lady who hails from Imo State.

But she was born and bred in Benin City. Her parents had moved to Benin, Edo State to set up a family business before her birth. Her name Ehigozie means God’s, Chosen King.

In 1991, Ehi Ogbebor had the opportunity of visiting the Oba Of Benin’s palace for an annual cultural dance festival (Igue Festival). At the palace, Oba Erediauwa, and his chiefs had walked to her, and the king touched her head and prophesied that it was meant for a crown.

She graduated with a bachelor’s degree in Microbiology from Ambrose Alli University, Ekpoma, Edo State.

Ehi Ogbebor has always been an enterprising woman right from her youthful days. As a university undergraduate, she often bought items from wholesalers and resold them to her schoolmates at a higher price.

After graduating from the university, she worked in an insurance firm as a Marketing Executive for a while before resigning to start her own business.

She decided to go into the interior decoration business and started providing basic house finishing services to clients. She named her brand, Sayaveth Interiors. The name was coined from an anime film that she had watched.

Fortune smiled on Ehi Ogbebor when she was contracted to furnish a 4,000-meter square building owned by a Nigerian lawmaker. She made a lot of money from the project and due to how well she executed the job, more clients began to come her way.

In the last eight years, Sayaveth Interiors and Hotels has grown into one of the biggest Interior Decorating brands in the country. The bulk of its clients are Politicians and Wealthy Entrepreneurs.

Ehi Ogbebor is very active on the social media app, Instagram. There are over 311k people following her page.

Her Official IG handle is @ceosayavethinteriors_and_hotel.

As a gift to herself for clocking 35 years on the 15th of June 2020, Ehi Ogbebor completed a multi-millionaire mansion in Lagos. The construction of the house had begun in the early days of May 2018 and was completed in May 2020.

She is the mother of three adorable children has been married twice. Her first marriage produced the children, Amadasun and Kenneth. It took her ten years before she decided to give marriage a chance again.

Her first child, Amadasun is 16 years old and she is a secondary school graduate. Her son, Kenneth is 14 years old.

Her second marriage was to Warri-born billionaire, Kenneth Bramor. The couple tied the knot in 2017 and their wedding was attended by top Nigerian socialites and politicians. The event was hosted in Benin City.

Regrettably, the marriage didn’t last up to a year and both partners went their separate ways. But the union was blessed with a child, a girl before it was annulled.

Ehi Ogbebor has been rumored to be dating the popular Lagos Socialite, MC Oluomo. MC Oluomo is the Chairman of the Lagos Chapter of NURTW.

Ehi Ogbebor owns a fleet of exotic cars, ranging from a Range Rover to a Mercedes Benz.

Ehi Ogbebor is a multi-millionaire and has an estimated net worth of $1.5 million.