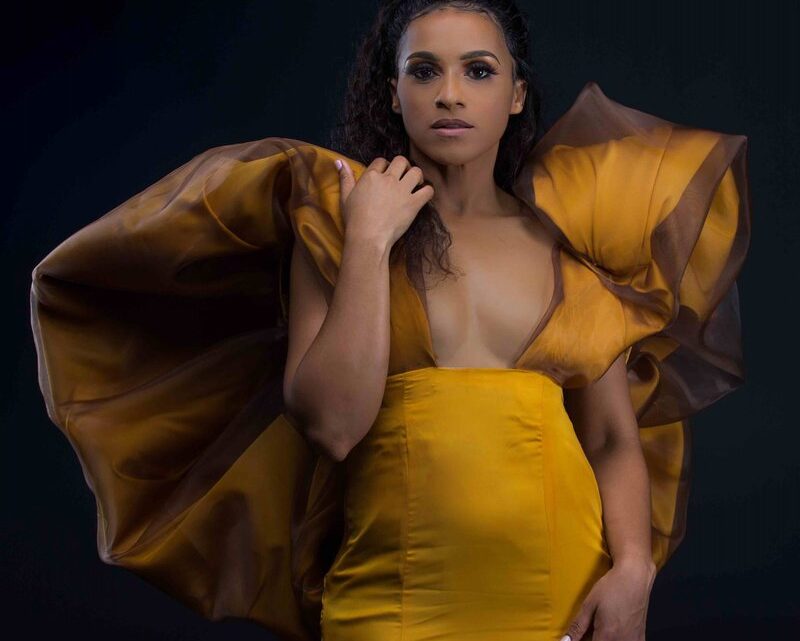 Kgomotso Ndungane, born on September 23, is a South African businessperson and a reality television star.

Many viewers of the popular show, Real Housewives of Durban are familiar with the housewife.

On the reality television series, which has its franchise on Durban, Kgomotso Ndunganeo shares the part of her life.

Like several other housewives, she shares about being a mother, wife, and business person.

Kgomotso Ndungane was born on the 23rd of September, but her real year of birth is not known.

Her early life data is also not available as she has decided to keep it to herself just the same way her real age is kept unknown.

However, considering Kgomotso Ndungane’s look and stature, TheCityCeleb can say that she is between the age of 34 – 40 years.

Kgomotso Ndungane grew up and had her primary and Secondary school education in South Africa, but the exact school is unknown.

She studied and completed her study at the University of Pretoria. She read B.com degree in information technology.

Immediately after Kgomotso Ndungane completed her study at Pretoria University, she kick-started her career as an IT and Business Analyst in 2005. She worked as a junior consultant before becoming a senior freelancer in implementing the Oracle E-business Suite. After 2 years of working, she started her own IT company in 2007, which she ran till 2011 before she moved to Adapt IT in 2012.

In 2015, she started her event planning-based business named Oakcelebratios. Apart from this, she has another business name Lelapa which means Family in Setswana. This business is based on home, body, and bathing products. These businesses she has successfully owned and manages singlehandedly without trouble make her a diligent and brilliant businesswoman.

Kgomotso Ndungane is also one of the main cast in the popular TV show, The Real Housewives of Durban. She has been a great actor on the show so far. There has, however, been confusion resulting in speculations when she declared that she is no longer going to continue acting in the continuous series of the movie.

Kgomotso Ndungane is a businesswoman busy with many things, but she has never underrated the essence of social media in her development.

She is active on Instagram with over 79k followers. She usually posts pictures of her activities, sports, and fashion. From her Instagram posts, TheCityCeleb can say that she is a lover of Golf. Her Instagram username is @Kgomotso_ndungane.

Kgomotso Ndungane is married to a former union Rugby player “Odwa Ndungane.” Their union is blessed with two children (a daughter and a son).

She has emphasized how she loves her family by including putting them first even in her career. She loves and respects her husband and advice others to do the same.

Kgomotso Ndungane‘s husband is a twin, but she has jokingly stated that he is finer and funnier than his other twin brother.

Kgomotso Ndungane is a very successful businesswoman and actress. She has had several big roles in movies even though she is mostly occupied with her business activities.

Kgomotso Ndungane has an estimated net worth of about $650,000. This is made possible as her business has been prosperous over the years.