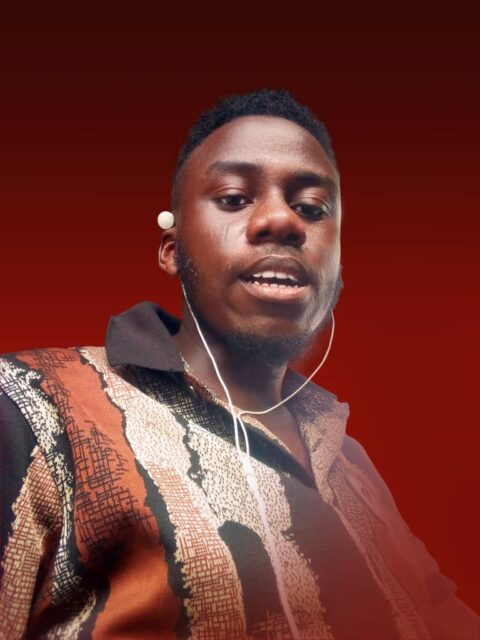 He became a graphic designer while he was 16 years of age.

Also, he is a Sprightly Typist in Microsoft Word.

Tundenny was born and raised in Lagos, Nigeria, in Ibeju-Lekki Local Government Area.

He was born into a Yoruba Family of Isa Muse Sule, his father, and Sulaimon Olabisi.

Tundenny is a Christian, including his mother and the rest of his younger ones, while his father is a Muslim. Thus, Tundenny is also known as the First Son of his parents, with five younger ones, two girls and three boys.

In 2009, he was registered as an apprentice of Sammy Prints (Graphic Design/Printing Press Organization) by his father, Isa Muse Sule.

He served as an apprentice of Raji Samson Elemoro, the CEO of the above company, for good five years. He then accomplished all his necessary training and finished in the year 2014.

In 2015, after graduating from being apprentice from his Boss, he worked with Ella Heart Primary and Secondary School as a Company Typist for just two months, then moved on to Modem Computer Technology, a firm that renders Computer Services.

He was employed there as a Graphic Designer/Typist. He also made sure he did his necessary duty and performed the most excellent skills to meet the Organization/Company’s standard.

In 2017, he also worked with De-Conglomerated Property and Construction Company as a Graphic Designer. Due to his hardworking and creativities, he was recognized as a professional graphic designer by Alhaji Ibrahim, the company’s CEO. In 2018, he began planning to establish himself with an excellent portfolio while still working under companies.

In 2020, he started his creativity organization named Tundenny Graphic Suite, founded on the 10th of March 2020.

Also, in 2020, Tundenny created a Logo for a Plumbing Services Institute and also developed a logo for Boost Store, an organization that deals with POS Services and Others.

Tundenny also gives graphic design tutorials on his Youtube Channel to Beginners who might love to use it as references, and he has over 11.2k followers on his Instagram page.

Tundenny has little experience in video editing in the year 2020. He edits almost all his videos with the Help of Camtasia and still putting more effort to get more improvement/better in video edits while he uses Photoshop to edit photos.

Tundenny has done lots of good graphic designs out there and also urging more clients that may need his good and services; for more information, kindly contact him below: